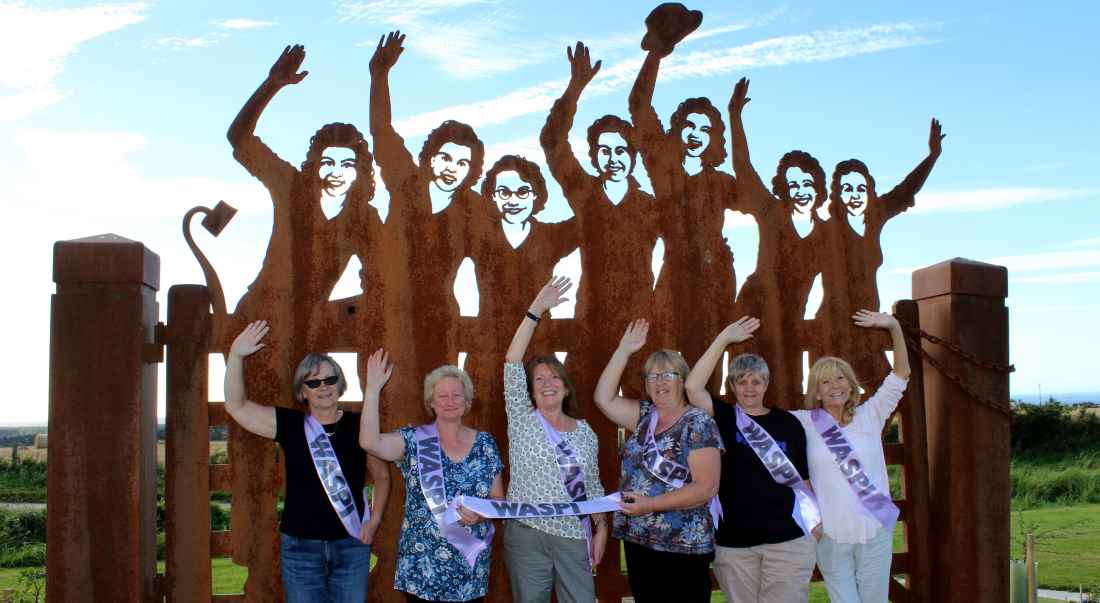 WOMEN FIGHTING FOR a fair deal in the transitional arrangements over their retirement age have been boosted by support from the Labour party.

Over 4000 women in Moray are affected by the changes that have seen their pension age delayed twice – with many not having received notification of the second change.

The national WASPI campaign has attracted support from around the UK – including many of the women in Moray affected by changes that left many women struggling to cope with up to six years added to their working lives.

Now the Labour party is challenging the UK Chancellor to commit £80million to the WASPI women in Scotland who will lose out because of the state pension changes – and have put forward proposals that they say would greatly ease their burden.

Moray Labour spokesman Sean Morton said: “There are around 4500 women affected in Moray by the chaos the Tory-led government unleashed with pension changes.

“Labour’s plan would extend Pension Credit to the women who were due to retire before the Conservatives and Liberal Democrats pension age increase.

“The government have to accept that their plans have caused chaos. Thousands of women in Moray have spoken out against the changes and thousands more across Scotland.

“Our plan would mitigate the worst of the impacts for the most vulnerable and restore some of the dignity so many of them feel they’ve been robbed of.”

Scottish Labour’s 2016 manifesto included a pledge to use the new welfare powers of the Scottish Parliament to support WASPI women – a pledge was not supported by the SNP who have also been arguing for a fairer deal at the UK Parliament.

Scottish Labour Economy spokeswoman Jackie Baillie added: “Thousands of women born in the 1950s have been left facing real financial difficulty because of the lack of notice given by the Tory government about changes to the state pension. Women in Scotland should not have to bear the brunt of Tory mismanagement.

“The Labour Party is calling on the UK Government to implement these plans in the Autumn Statement, to give vulnerable women in Scotland and right across the UK some stability until their delayed state pension is available. The concession would operate for affected women up to 2022 and cost £80 million for Scotland.

“Labour is also developing solutions for those affected who would not be entitled to means-tested Pension Credit under these proposals. It is, however, vital that action takes place now, to end the hardship faced by women who have worked all their lives, but find that they cannot retire as planned.

“Ahead of the 2016 election Labour campaigned to use the social security powers of the Scottish Parliament to support some of the WASPI women who were losing out because of the Tories.

“I urge all political parties to now back our call for the Chancellor to use the Autumn Statement to go some way to righting the wrong of these shambolic pension changes.”