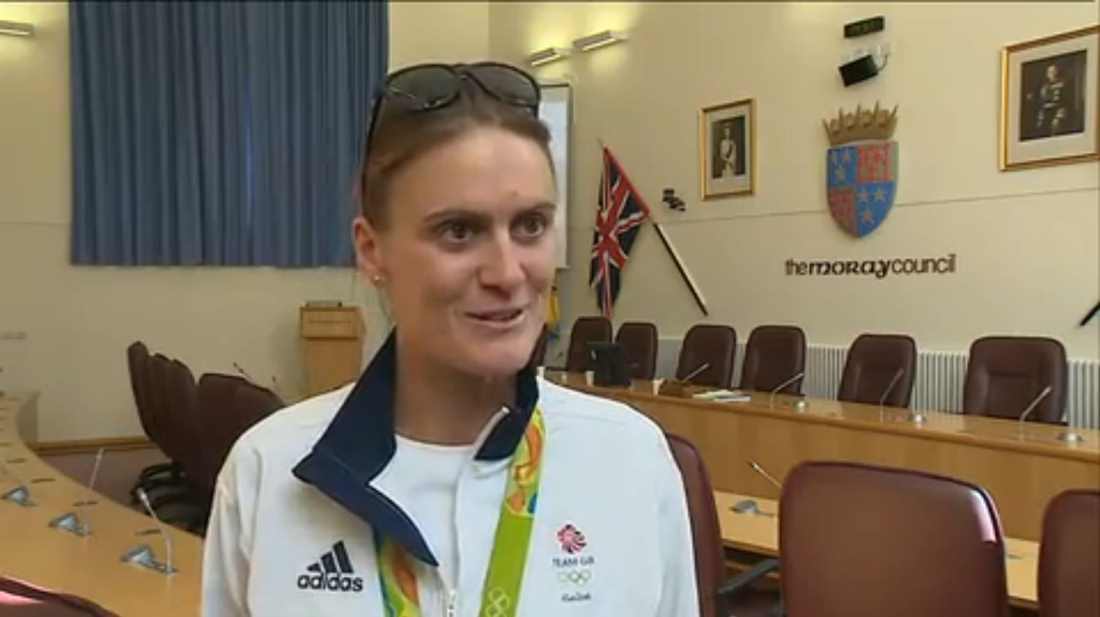 THE DECISION EARLIER this week by Lossiemouth’s Heather Stanning to retire from the sport that has earned her two Olympic gold medals has been praised in the Scottish Parliament.

Douglas Ross MSP has raised the issue through a motion at Holyrood that notes the fantastic sporting career that saw Heather and her rowing partner Helen Glover, who will continue in the sport, complete a five-year undefeated run in Rio during the summer.

Mr Ross said: “Whilst some may be surprised by Heathers decision to retire at the peak of her sporting career, as a back-to-back Olympic champion, success does however come with a cost.

“The dedication and commitment required to reach the top and to stay there means a considerable sacrifice of time, time which is taken away from career and other interests.

“Everyone in Moray is rightly proud of Heather and her amazing achievements, she is a great inspiration to others to become involved in sport at all levels and has been a first class ambassador for Moray as she travelled the globe.

“As a Major in the British Army no one can doubt the commitment such a role requires, a role she will no doubt excel in, giving one hundred per cent as she has done in sporting competition.

“We all wish Heather continued success as she develops her career, and our thanks for bringing gold, not once, but twice, back to Moray.”