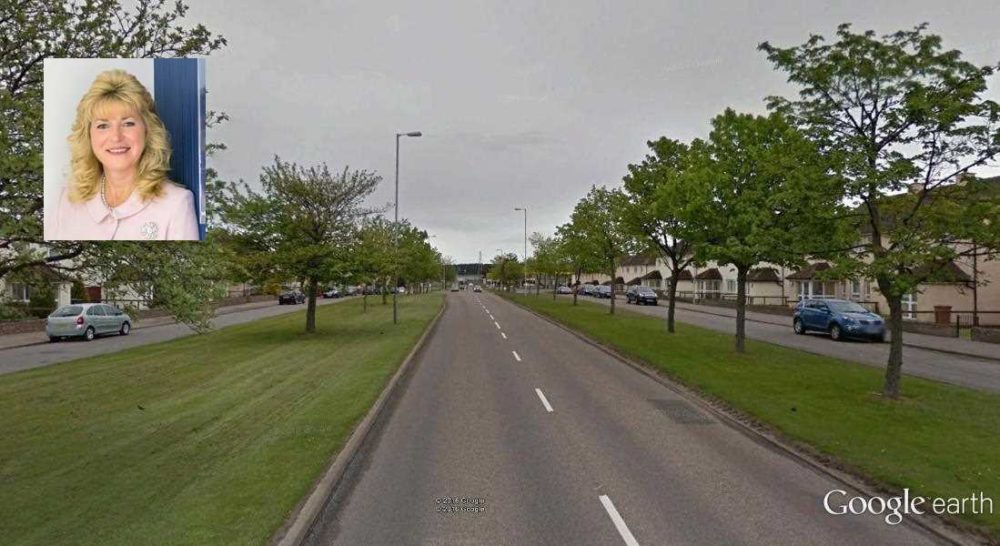 AN INVESTIGATION HAS begun into how a ten-year-old Elgin girl suffered serious injuries after being struck by a marked police van on Saturday evening.

The Police Investigations and Review Commissioner (PIRC) has been instructed to look into the incident on the A941 Elgin to Lossiemouth road.

It is understood that a police officer driving the van was conducting routine patrols at the time of the incident, around 6.50pm on Saturday evening close to Gray’s Walk.

Witnesses described “chaotic” scenes following the accident on the 40mph limit stretch, with dozens of police officers quickly on the scene and the road closed off between the Jet Garage and the Bonny Earl pub.

After receiving initial treatment at the scene by a Scottish Ambulance crew the injured girl was first taken to Dr Gray’s Hospital in Elgin but later transferred by air to the Aberdeen Royal Infirmary where her condition was described as “serious”.

Following an initial appeal for information from anyone who may have witnessed the accident, police last night said that they could not elaborate as the incident was under investigation by the PIRC.

A spokesman said: “As is standard procedure in these cases, no further information will be issued by Police Scotland at this time.”

Formerly the Police Complaints Commission, PIRC was created at the same time as Police Scotland three years ago and operates independently to investigate only the most serious incidents involving the police in Scotland.

Kate Frame was appointed by the Cabinet Secretary for Justice as the Police Investigations and Review Commissioner for Scotland in June 2014, and took up post on 16 August 2014.