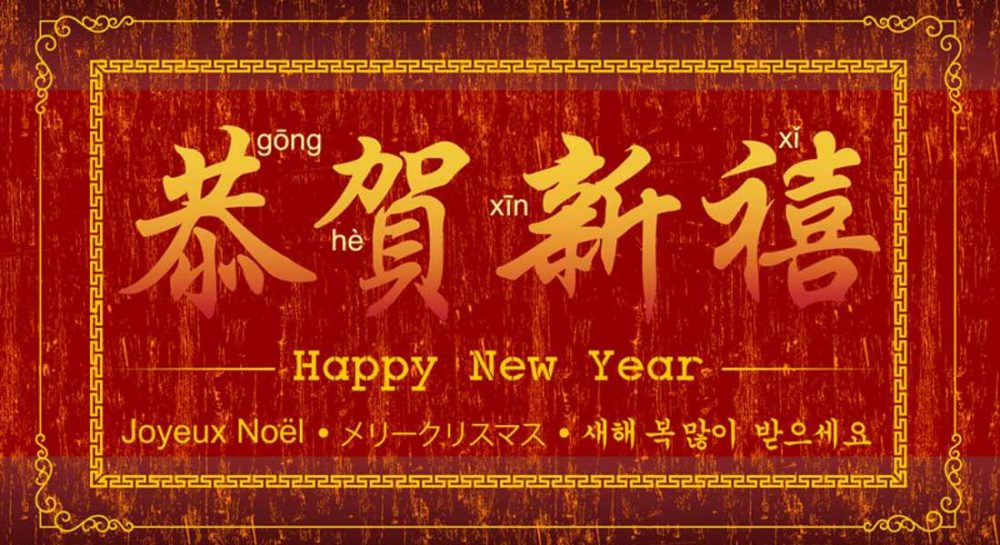 THE CHINESE NEW YEAR will have a special meaning in Forres next month thanks to a Big Lottery Fund grant of £5000.

The cash is to be used by the Shen Foundation in the Moray town, who will host a ‘Chinese New Year Extravaganza’ to celebrate the Chinese New Year at the end of January.

Shen Foundation member Martin Forbes will be helping to organise the event that it is hoped will further progress their aims of promoting well-being in the local community through raising awareness of ancient wisdom and cultures.

Mr Forbes said: “We are still at an early stage in planning this but we have some ideas that we are fairly certain about – the £5000 will be used purely for the Chinese New Year event which will need to be somewhere that can take a lot of people.

“Exactly what it will involve remains to be seen but it will be a celebration of Chinese culture with stalls, traditional eastern food and various activities.”

The free to enter event will take place when the ‘Year of the Rooster’ is celebrated on Saturday, January 28.

Mr Forbes said: “The end of January can be a drab time of year so we want to get people out and about and bring Forres a bit of colour.