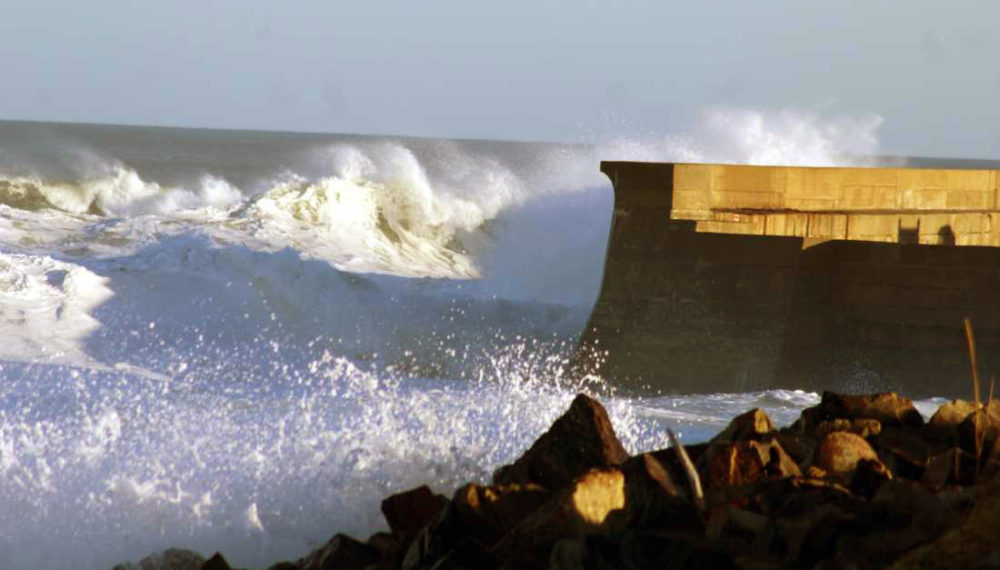 SOME WEATHER EXPERTS are keeping a wary eye this week on the first ‘named’ storm set to hit Scotland for some time.

Storm Barbara is brewing in the Atlantic with predications that it will bring wind and rain to many parts of the country – spreading initially from the north west coast.

It is being predicted that the weather front will put an end to recent mild weather enjoyed in Moray, with winds possibly around 50-70mph later in the week. Some forecasters are predicting that the storm will gather pace until Christmas Day before heading in the direction of Scandinavia.

Forecaster Oli Claydon said: “It is going to turn more unsettled across the whole of the country through the week.

“A major change is likely to take place on Tuesday into Wednesday with a band of heavy rain and strengthening winds across the far north of the UK and the risk of severe gales, we could see gusts of 70mph.

“Showers could turn wintry over high ground in Scotland towards the middle of the week. There is a chance of thunder on Wednesday in the north and by Thursday wind and rain will spread further south, a Polar Maritime air mass will make it feel colder.

“Another system moves in on Friday bringing more wet and windy conditions which will last into the weekend with showery conditions for most of the UK.

“In terms of snow on Christmas Day, there is a low probability but it is still too early to say with certainty, we can’t rule it out though.”

The Met Office, however, is playing down the risk, with their forecasters saying that Christmas Day looks set to be one of the warmest in years.