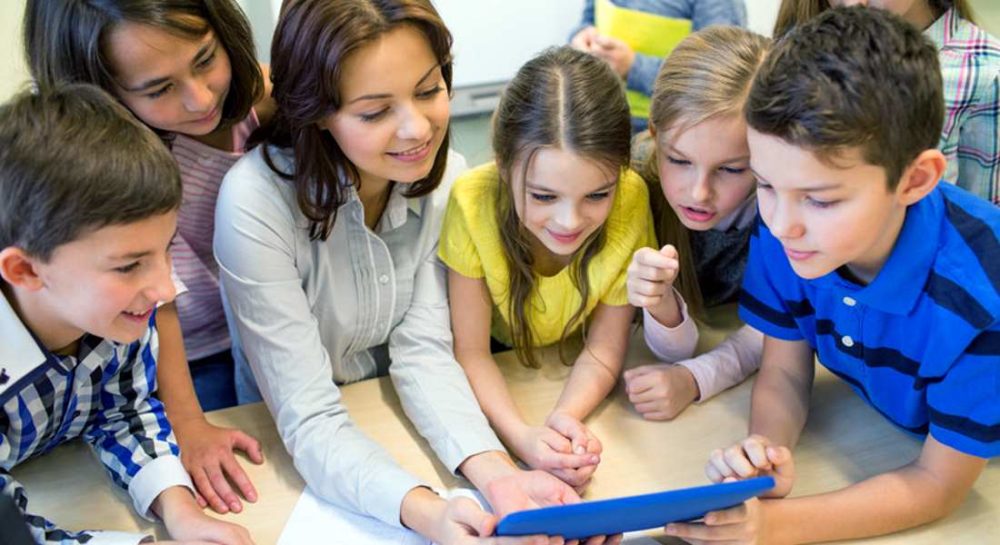 EFFORTS BY MORAY COUNCIL to recruit sufficient teaching staff that would alleviate education issues in the region have failed.

That is the admission being made by the Corporate Director for Education and Social Care, Laurence Findlay, in a letter sent to parents this week.

Mr Findlay has admitted that despite the variety of measures and incentives over the last two years aimed at solving the recruitment issues, the local authority remains unable to attract sufficient numbers to cover vacancies.

“The situation in Moray is not as bad as in some areas, but it is certainly not improving and there are real risks to service continuity and for certain specialist subjects in secondary,” Mr Findlay has told parents, adding: “Alternative arrangements such as offering twilight courses in a central location may have to be considered.”

Mr Findlay pointed out that not all schools suffer from staffing difficulties, promising that Head Teachers will keep parents informed of the situation at their schools.

He promised: “As an education authority we remain fully committed to attracting as many people to come and work in our schools in Moray.”

In an appeal for help from parents themselves, he adds: “If you know of anyone with a teaching qualification and registered with or eligible for registration with the General Teaching Council for Scotland, then I would ask you to encourage them to make contact with the Education and Social Care Business Support Team at the Moray Council (educationandsocialcare@moray.gov.uk or 01343 563374).

“Similarly, if you, or anyone you know has an undergraduate degree and is interested in a career in teaching and would like to talk about potential routes into the profession and how we can provide support, then again please do not hesitate to get in touch with us. We will be only too happy to help and advise in any way we can.”

Last night one parent in Lossiemouth told insideMoray: “I suppose that it is reassuring to an extent that Mr Findlay is keeping parents informed of the issue and the realities of what we may be facing.

“An open attitude is never a bad thing, so we can only hope that his appeal will prompt people to take the matter much more seriously and, if they can help, offer to do so.”