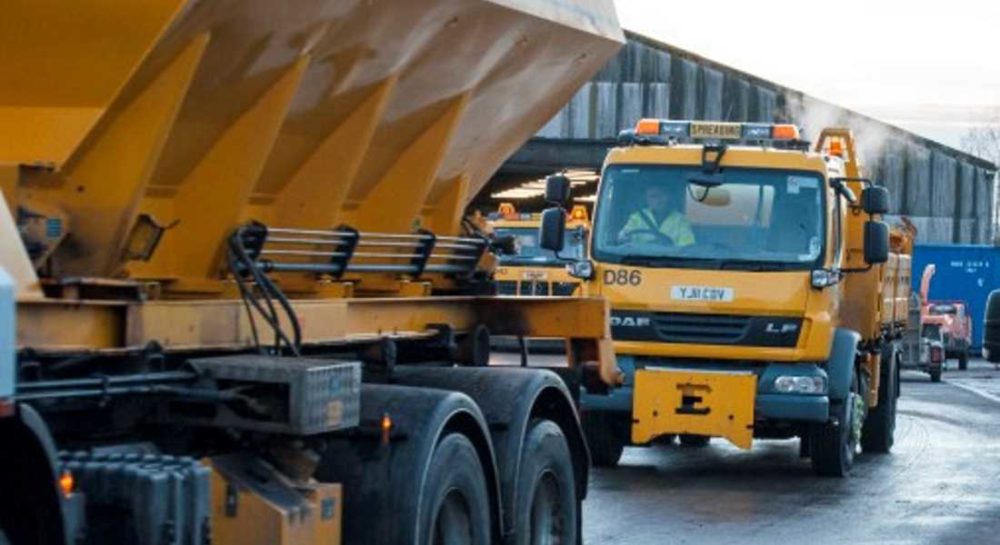 THE ROADS CHAOS in Elgin on Thursday evening brought about by snow flurries falling on already dangerously icy surfaces has been blamed on insufficient accurate data from weather forecasters.

Hundreds of people heading home from work were trapped in the centre of town with many reporting that it took them almost two hours to make a journey that would usually take fifteen minutes.

Traffic was brought to a standstill when heavy snow started to fall just before the evening rush hour – with those who could move finding the surface extremely dangerous. Few caught sight of a gritter – however, Moray Council moved to explain that the bad weather came without warning.

“A number of the council’s gritters were deployed throughout yesterday and in the afternoon around Elgin. The forecast we had from the Met Office was for a band of light snow late afternoon – but it turned out to be heavier than forecast

“Unfortunately, it also coincided with people leaving work for home and the conditions made the teatime commute difficult for many. The long tailbacks developed on many stretches of trunk road which led to many of our gritter lorries getting caught up in slow-moving traffic, where they have no option but simply to go with the flow.”

He added: “Last evening gritter drivers in Elgin, once they arrived in the depots, were being instructed to commence treatment as soon as possible with maximum salting treatment, but travel around Elgin was very slow at that time.

“One gritter driver being stuck in a queue of very slow eastbound traffic on the A96 actually parked up his vehicle and walked in to drive his gritter.

“Gritting a road is not a guarantee that roads will be snow or ice free at all times. Last night is an example of snow falling on roads which had received salt treatment, but if the rate of snow falling exceeds the rate that the salt helps to melt the snowfall then snow will accumulate leading to compacted ice being the surface that motorists tyres are in contact with.

“These events are beyond the control of any road authority and events like that experienced in Elgin yesterday evening could happen on any road in the country at any time during the winter.”

All was quiet on Friday with council gritters having been out on Thursday evening and early morning to ensure roads were all passable.

Moray Council have produced a detailed map that shows their current and planned road treatments – it can be seen online here.