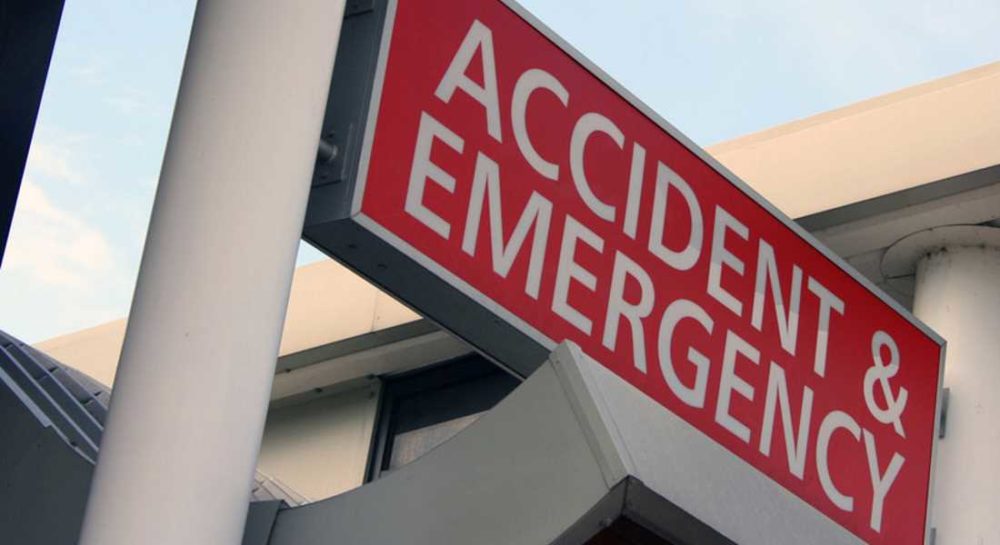 OVER ONE QUARTER of those people who are charged with attacking emergency service workers never actually see the inside of a courtroom.

That was a shocking statistic passed to regional MSP and Shadow Cabinet Secretary for Justice Douglas Ross, who is highlighting the 407 instances where people are charged with assaulting or impeding staff under the Emergency Workers (Scotland) Act.

Of these, just 296 had charges proceeded with – and that number is higher than it has been in previous years, 2014/15 seeking just 20% of such charges being dismissed before they reached a courtroom.

The facts emerged in a response to a question at the Holyrood Parliament placed by Mr Ross, the Lord Advocate telling him that the reason may have been that the mental health of an attacker was an issue.

Mr Ross said: “Violence against the men and women of our emergency services in Scotland is an increasing problem, and one the Scottish Government has said it wants to address.

“But these figures show fewer cases are actually making it to court, and those attacked while trying to protect us are being let down – and while there will be a reasonable explanation for some of these charges not being pursued, it’s clear someone who attacks a member of the emergency services has more chance of getting away with it than before.

“That will do nothing to deter others who think this sort of despicable behaviour is acceptable. Police, fire and ambulance staff do an incredible job in often difficult circumstances, and have to put up with things many of us couldn’t imagine.

“That’s why it’s essential that when they come under attack, our justice system is ready to protect them.”