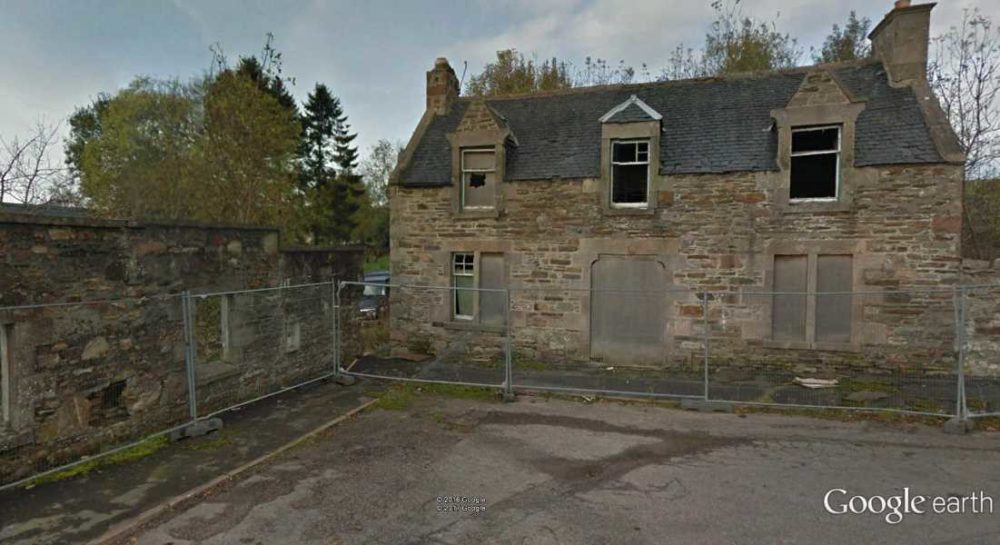 FOUR TEENAGE BOYS have been accused of causing the blaze that destroyed a derelict home in the centre of a Moray village.

The four, two aged 13, one 14 and a 15-year-old, have all been charged in connection the incident at Glenisla House in Newmill on Thursday, January 5.

Over 20 firefighters were called to the scene shortly after midnight that day and spent over four hours battling the blaze. Local people had expressed concern that the building had been used as an illicit drinking den by young people.

The four will now be reported to the Youth Justice Management Unit.

Following their arrest Detective Inspector Norman Stevenson said: “I would like to thank the local community for their assistance and information provided in connection with this inquiry. Thankfully no-one was injured.”