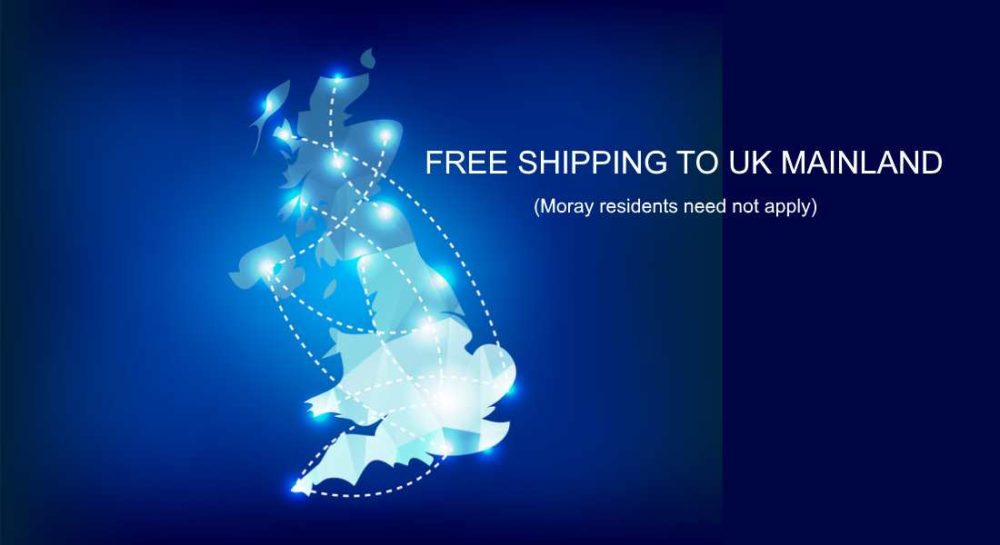 TWO MORE COMPANIES who have been imposing ‘rip off’ delivery charges on Moray customers are to be taken to task by local MP Angus Robertson.

Mr Robertson scored a victory when national store Halfords was exposed last month with imposing a delivery levy of £50 for each item one of its partners was selling through their website.

Faced with intense pressure from thousands of insideMoray readers, Halfords admitted that the policy was wrong – and subsequently reduced their delivery charges on all items to a reasonable level.

Now Mr Robertson has placed Victorian Plumping and Sky Pet Products into the firing line – with both having been the subject of complaints from constituents.

Sky Pet Products refused outright to deliver to Moray – something that many traders are guilty of despite boasting delivery throughout the UK – while Victorian Plumbing boasted free delivery of orders over £500, only to then place a levy of £120 on a Moray-bound order.

The constituent who was horrified by the Victorian Plumbing demand was Lossiemouth resident Dug Coutts, who told insideMoray: “Fair enough, I did expect to pay a little extra for shipping on my order, which was a little over the £500 quoted as attracting free shipping to mainland UK addresses.

“But the charge they added was a ridiculous £124.94 – and that, by any measure, is a disgrace. They are ripping me off because I live in Scotland – this is disgraceful discrimination, in a country where it is illegal to discriminate on the basis of race, colour or creed it seems crazy that companies can do so on geographical location.”

Mr Robertson said: “These are two more examples of companies actively taking part in the delivery charges rip off.

“I am determined to keep the pressure on companies that continue to charge ludicrous excess charges for delivery to Moray and other parts of rural Scotland.

“As always I am challenging these companies to make their delivery policies fair and if they do that then I will happily acknowledge their efforts – but in the meantime I would certainly urge people to be very wary of ordering goods from these two companies.”