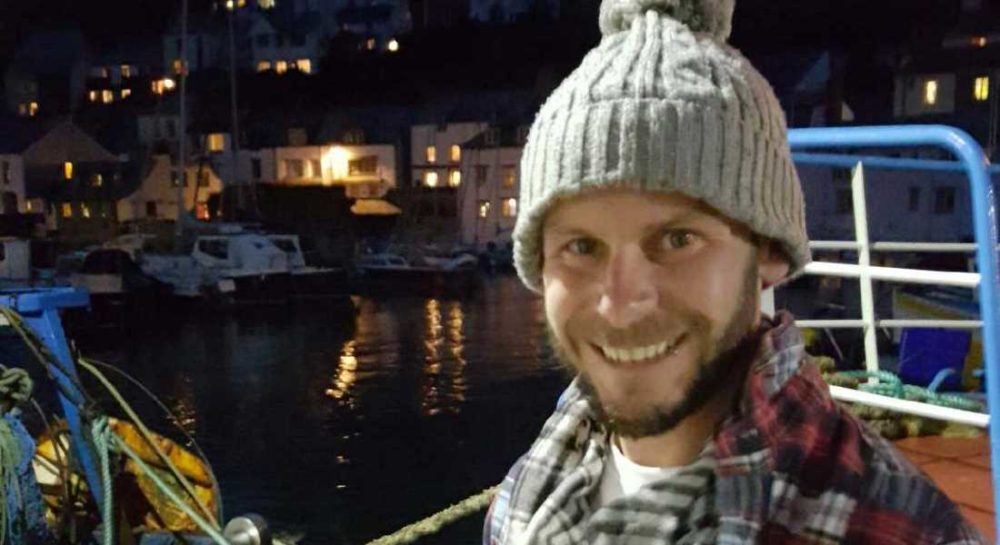 POLICE HAVE CONFIRMED that the body recovered from the Moray Firth on Thursday was that of missing kayaker Dominic Jackson.

The 35-year-old has been formally identified after his body was discovered in the water near Lybster after an extensive search by air, land and sea.

Mr Jackson was understood to have set out in his kayak from Portsoy on Saturday, February 4 and was last spotted just off the Moray coast that day. The search was sparked late on Sunday when he had failed to return to his home.

Inspector Kevin Goldie, who helped lead the Police search, said: “I can sadly confirm that the body recovered on Thursday has been identified as Dominic’s.

“His family has been made aware and we are supporting them at this very difficult time. This is not the outcome anyone wanted, and our thoughts are obviously with all of Dominic’s family and friends.

“I would like to take this opportunity to thank members of the community and volunteers for their support. I know it was a great source of comfort to his family and came as no surprise given the community spirit in the area.

“I would also like to express my gratitude to the teams who carried out painstaking searches both here in the North East and further North. The terrain is challenging and the dangers of operations like this can never be underestimated.

“Thank you also to members to the public who provided Police with information as we tried to piece together Dominic’s last movements. Your information was invaluable.”

Mr Jackson’s family have launched a Crowdfunding appeal that seeks to raise £10,000 to help promote the use of Personal Locator Beacons among outdoor pursuit enthusiasts.

The appeal has already reached £7000 and can be found online at www.justgiving.com/crowdfunding/domjackson