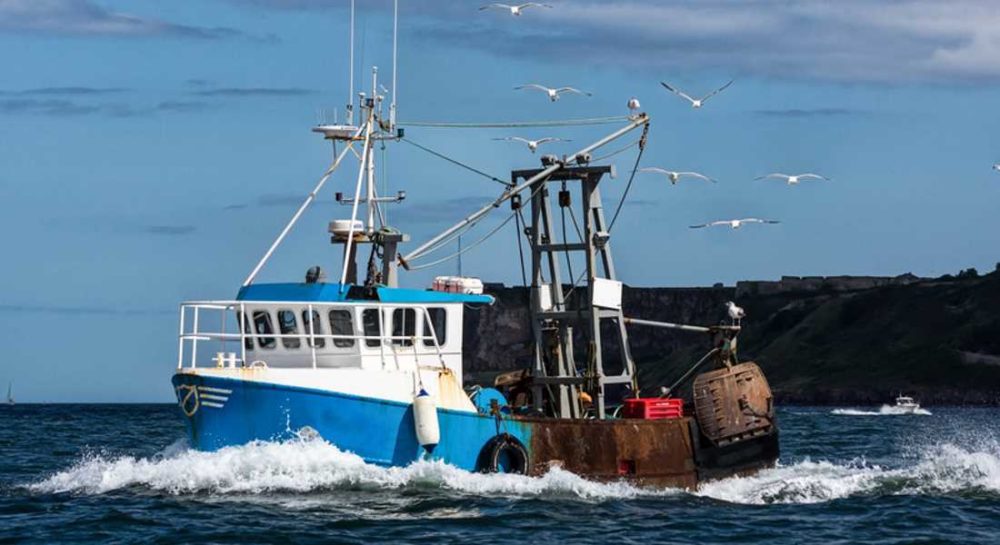 FEARS THAT WHAT remained of the Scottish Fishing industry would be sold-out in negotiations for the UK to leave the EU have been expressed by a local MP.

With his Moray constituency retaining strong links with the industry, Angus Robertson MP says that only a brief mention of fishing in the UK Government Brexit White Paper is of considerable concern.

The MP says that he now fears that the government was ‘gearing-up to repeat the sell-out of the fishing industry first perpetrated in the 1970s”.

The only mention of the industry in the white paper references the quantity of fish caught in UK waters by other European countries – the inference being, Mr Robertson says, that fishing can be used “as a bargaining tool”.

He said: “I’m very uneasy about what has been announced in the Tory Government’s White Paper and I know that the Prime Minister’s comment last week about Spanish fishermen has made many people in the industry fearful about what may be coming down the line.

“The SNP has long argued for a much fairer deal for our fishing industry – outwith the CFP and with local control.

“What we don’t want or need is for that opportunity to be traded away by the Conservative Government as it did in 1972 because it thinks it can safely use fishing as a bargaining chip in its negotiations.

“The pronouncements of the last few days from Westminster make me very fearful we are about to see history repeat itself and we must stop that from happening for the sake of our coastal communities.”