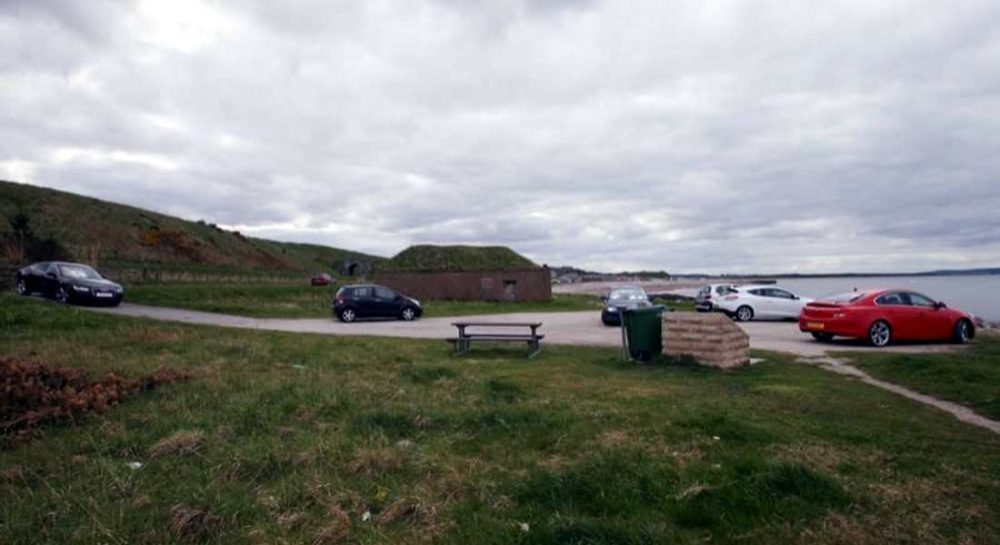 A VILLAGE DEVELOPMENT that caused uproar to the point that it had to be withdrawn is back on the table – but with a greater chance of success.

In 2013 planning permission was sought to erect several new homes on beach-front land in Portgordon owned by Gemma Campbell.

Ms Campbell sought to build nine homes alongside development of the historic Ice House into a Café and Visitor Centre. However, the plan ran into almost immediate trouble, with two local groups being formed for and against the plan – Save our Portgordon Beach demanding that the proposals being withdrawn, the Portgordon Development Group backing the plan.

In the event Ms Campbell withdrew her plans – but now she has lodged a new bid to develop the B-listed Ice House into a coffee and ice-cream shop, saying it will enhance the coast spot as a tourism destination.

The plans have been lodged by Cullen architect Nick Brown said: “Our client is drawn to this site by her love and respect for the natural beauty of the Moray coast.

“Her plans are born out of a desire to seize the opportunity for enhancing the site and to safeguard an unusual historic building.”

If the new plan causes quite the split in the local community as the original bid did four years ago remains to be seen. The main thrust of the prior complaints was the desire to protect the picturesque coastline from housing being built right up to the shoreline, something that is not being proposed at this stage.