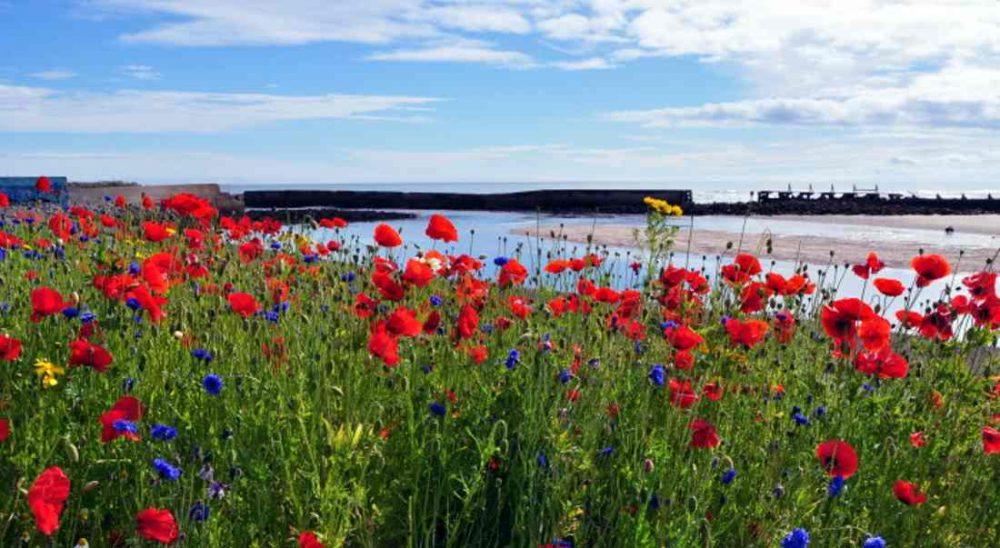 A MORAY COMMUNITY TRUST is calling on local groups and organisations as well as individuals to attend an open event in April.

The Lossiemouth Community Development Trust (LCDT) is to host the event at the Stotfield Hotel on April 18 from 4pm until 8pm – and is inviting local groups to join them in demonstrating the good work that is being conducted in and on behalf of the community.

Formed to bring together local groups providing services and facilities to the community, the LCDT is currently negotiating with Moray Council with a view to obtaining control of the town’s Station Park under a Community Asset Transfer.

A detailed study of a possible future for the Park has been commissioned by the Trust thanks to funding from the Four Towns Partnership and it is hoped that an initial report will be ready in time for discussion at the April 18 event.

The Trust has also been in discussions over the future of the Seatown Bridge and last year obtained funding that allowed legal advice to be sought over its ownership as a prelude to talks on its future management.

Chair of the LCDT is Donna Milne, who said: “The April event will bring the Trust into contact with other groups in Lossiemouth, both those who are already represented on the LCDT and those who are still considering that option.

“We have several groups who have already indicated that they would wish to attend and set up a stall – we would like to see a few more, to that end I would like to hear from anyone who wishes to attend or would like to discuss the LCDT with us to contact us by Email to admin@lossietrust.org.”

More information on the work of the LCDT can be found online.