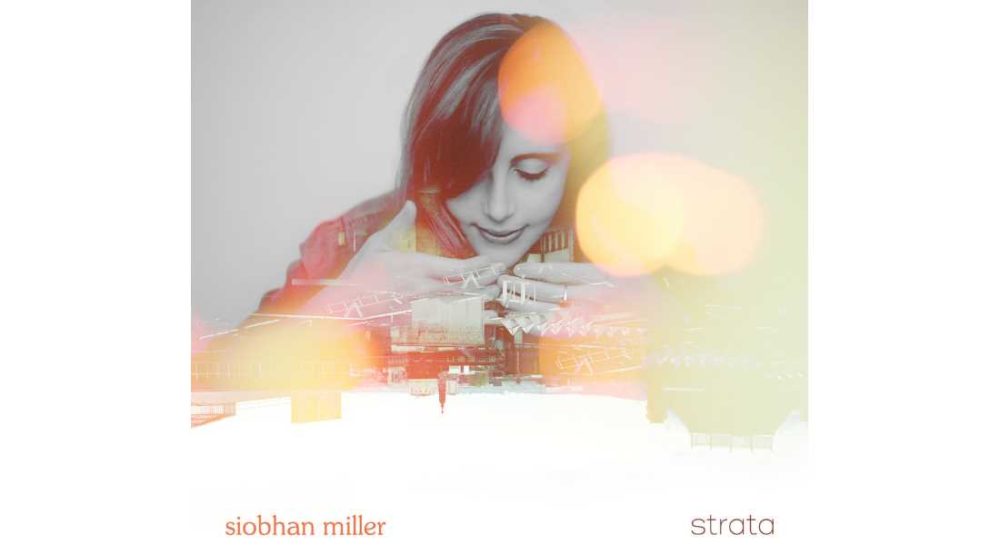 A SINGER WHO is regarded as one of the finest talents to emerge from the Scottish music scene in the last decade is to perform in Elgin as part of a UK-wide tour.

Siobhan Miller’s performances of traditional music have led to her winning the Scots Singer of the Year award twice – as well as taking the BBC Young Folk Award.

Now she is set to entertain a much smaller audience at Elgin’s Drouthy Cobbler than the sell-out performance she gave at the Glasgow Royal Concert Hall. Her appearance is being made to promote her latest album, ‘Strata’, which is released on February 24 – just weeks before her Elgin appearance on March 5.

Ahead of the tour a spokesman said of the new album: “Strata’s carefully chosen material shows the many influences on Miller’s formative musical years and her personal connection to each of the songs lies at the heart of this album, with the story behind each song equally as important as the song itself.

“Songs passed down by Scotland’s source and revival singers – such as The Unquiet Grave and False, False – sit alongside titles from contemporary writers that she grew up listening to, including Bob Dylan’s One Too Many Mornings and Pound a Week Rise, penned by Ed Pickford.

“It would be true to say that the album, and its selection process, is the culmination and an illustration of Miller’s musical journey to date. Whilst she has long been keen to record these songs, so too does the album fulfil a long held desire to pay tribute to Sheila Stewart, Dick Gaughan, Gordeanna McCulloch, Rod Paterson and her father, Brian Miller, by continuing to share the songs they have passed on to her.

Tickets for Siobhan’s Elgin performance can be purchased from the Drouthy Cobbler – 01343 596000 or online at www.thedrouthycobbler.co.uk.