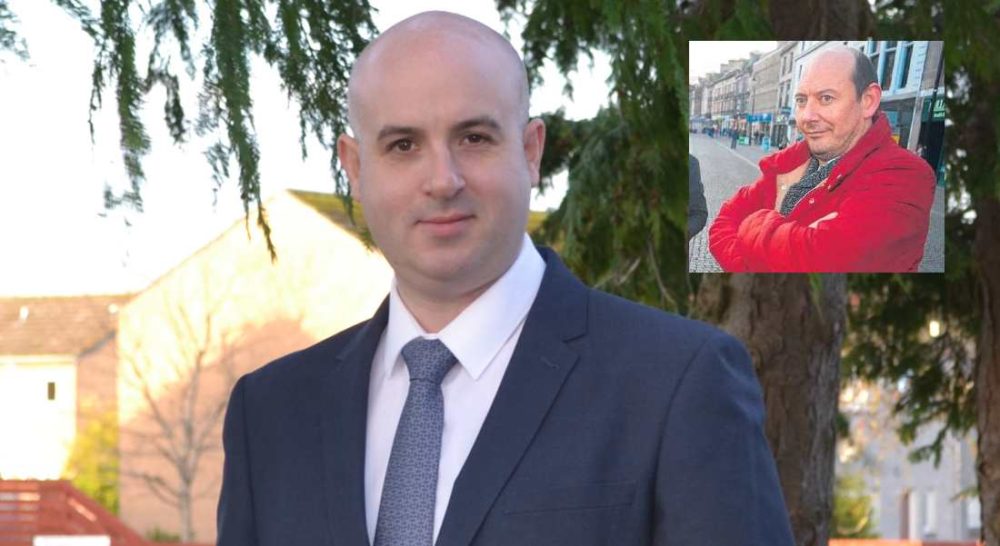 TORY CANDIDATES CONTESTING for places in the new Moray Council in May have been expressing their shock on learning that prospective SNP candidates have been blocked because of their Brexit position.

As reported exclusively by insideMoray yesterday, SNP activist Paul Briggs, who ironically had held the role of political education officer with the Moray branch of the party, was blocked from contesting Elgin City South because he had led the ‘Brexit’ bid in Moray during the EU referendum.

Mr Briggs had temporarily stepped down from his SNP activities during the referendum, expecting to return regardless of the outcome. However, he learned the price he had to pay for disloyalty to the party, being told that he would not be allowed to run as an SNP councillor.

Now after seven years with the SNP, Mr Briggs will fight the seat as an independent.

Last night regional MSP and outgoing Moray Councillor, Douglas Ross, hit out at the SNP policy of rejecting candidates on the basis of their support or otherwise for national policies.

He said: “In my time on Moray Council I always put the needs of my constituents over party policy. The number one issue for a councillor must be representing local people.

“Even when I was stripped of roles within the council for standing up for local communities, I knew I was doing the right thing. We have seen time and again that SNP politicians are only elected to serve the SNP, not local people.

“MSPs for the Highlands and Islands would not vote against SNP plans to centralise HIE despite the many concerns about this move. In Moray Council, SNP councillors would not even support writing to the Scottish Government about the damaging impact business rate hikes are having for fear it would look like they were criticising the national party.

“And now we have council candidates told they can’t stand for the SNP because they took a different position from the Leadership on Brexit. People in Moray deserve far better than this at the council election in a few months’ time.”

The Conservative candidate for Elgin City South, Ray McLean, will oppose Mr Briggs in the Council elections – but was giving his support and sympathy last night: “Blocking Mr Briggs from representing their party in May’s council election over his position on Brexit is further proof that the SNP do not tolerate dissent.

“[It is clear] that any SNP group on Moray Council will always prioritise defending Nicola Sturgeon’s policies over delivering for their constituents. I can promise the residents of Elgin South that they will always be my first priority – and that I will approach any issue with their interests foremost in my mind.”