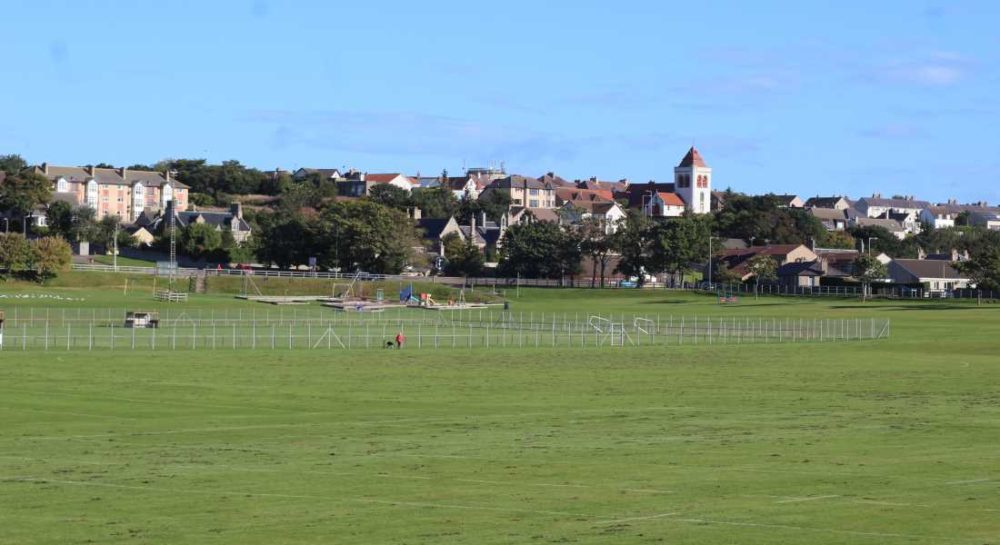 SOIL CONDITIONS ON the site of Moray’s latest school building project is being cited as a contributory factor in its costs rising by over £700,000.

Members of the council’s sustainable education sub-committee will meet this morning to discuss progress in several projects currently under way in Lossiemouth and Elgin.

While the Elgin High School and Linkwood Primary School projects are generally progressing as expected, the new Lossiemouth High School project is a cause for some concern as ‘Sandy Soil’ on the sites foundations is being blamed for the increased cost of development.

Officials have a fight on their hands to keep the project within its £35.3million budget, with council officer Shona Leese saying a report to the committee: “The total funding approved for this project is £35.3million – of this, £21.6million has been committed by the Scottish Futures Trust and £13.7million by Moray Council.

“Estimates for completing the project as currently envisaged by the council exceed this figure by £700,000. Consideration is being given to ways of bringing the project within budget. Ground investigations have already been undertaken at the proposed site and have identified issues.

“This will have an impact on the foundation solution.”

Options, however, are limited as the school is deemed essential to meet the demands of a growing local population – bolstered by the promised £400million expansion of RAF Lossiemouth with the attending increase in personnel at the base.

Local councillor John Cowe has argued strongly for the creation of the new school from the outset. He said: “The financial viability of the council will have to come into play – but there could be up to 500 additional personnel coming to RAF Lossiemouth over the next few years, so a new secondary schools needs to be part of that.”

Currently the plan is to provide a new school close to the site of the current buildings that will have capacity for 800 pupils. The school will include community facilities, a swimming pool and a community library, all expected to be delivered by March 2020.