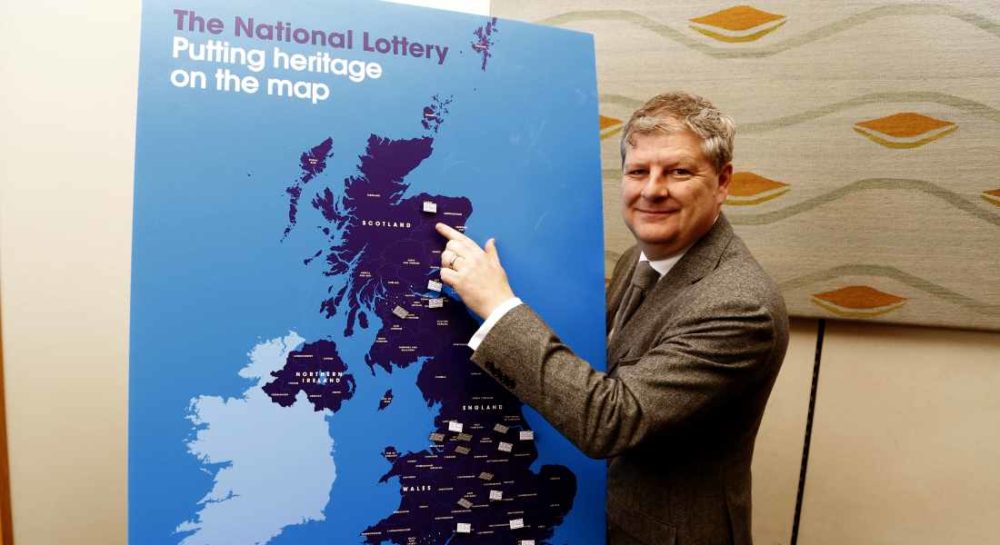 MORAY COMMUNITIES ARE yet to lay claim on a single penny of the £2million being made available under a Heritage Lottery Fund scheme.

The scheme follows the “phenomenal” success of the ‘First World War: Then and Now’ funding round, but uptake in Moray has been non-existent for the new scheme aimed at communities seeking to explore, conserve or share local heritage of the first world war.

Grants of between £3000 and £10,000 are available with thousands of young people and communities throughout the UK having already been involved in activities marking the WW1 Centenary.

These have included projects researching and recording local heritage, conserving and finding out more about war memorials or using digital technology to share the fascinating stories they uncover.

Moray MP Angus Robertson is joining with the Heritage Lottery Fund in encouraging people in Moray to become involved in exploring the greater range of stories – including those surrounding the Battle of Gallipoli, the Battle of Jutland, the Battle of the Somme and Passchendaele – The Third Battle of Ypres.

Mr Robertson said: “These projects and stories have been an inspiration. It’s so important that we remember the impact of this war one hundred years on.

“There is still time to apply for National Lottery money and I would urge anyone in Moray with an idea for their own project to get in touch with the Heritage Lottery Fund.”

Sir Peter Luff, Chair of the Heritage Lottery Fund, added: “The demand for National Lottery funding for First World War projects has been phenomenal and so far we have reached almost 83% of UK constituencies.

“But we want to make that 100%, so we are urging everyone with an idea for a project, even if you have been HLF funded before, to get in touch.”

There are now more than 1620 First World War projects taking place across the UK, thanks to more than £82million of investment from HLF. More information on how to apply for HLF funding is available at www.hlf.org.uk.