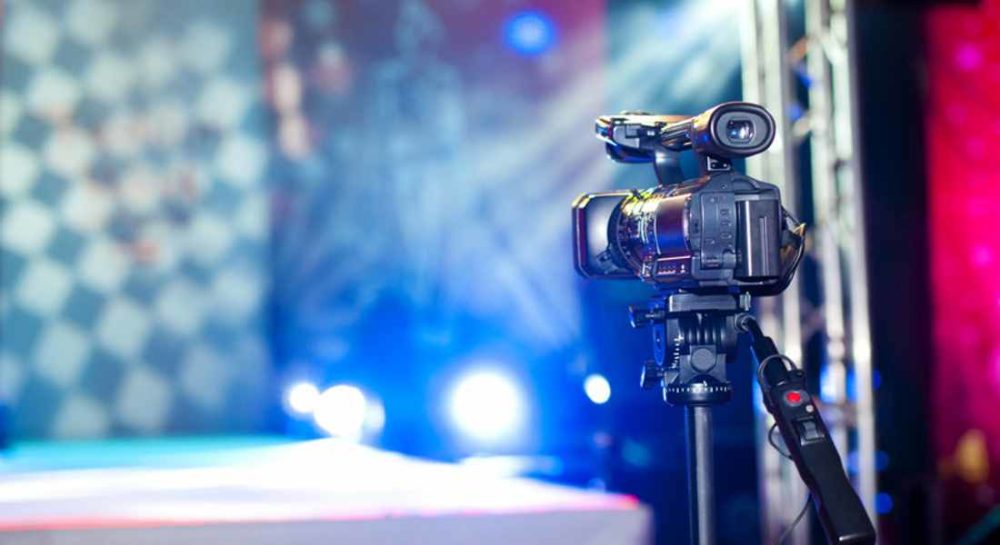 A NEW INITIATIVE that hopes to provide a platform that will springboard local filmmakers to a much wider audience has been developed by Moray College UHI.

The inaugural screening was held last month, involved the screening of documentary about legendary Hollywood cameraman, Jack Cardiff and a Q&A with award-winning director Craig McCall.

Now the film club will take place on the last Tuesday of each month between 6.30pm and 9.30pm – with the next one taking place on Tuesday, March 28. The Scottish horror film ‘Wild Country’ (15) will be screened with entry fee at £3.50 or £2.50 for students/concessions.

The film club aims to offer the local community more choice in cinema by screening a range of genres including British, European, Independent, Documentary, World, Short Films, Classics and Fiction. It will provide an opportunity for like-minded people, with an interest in filmmaking, film language and creative industries, to meet up and learn about film education, hear from industry guest speakers and network within the creative industries sector.

Lecturers David Ness and Anna McPherson, who currently deliver on the BA Contemporary Filmmaking in the Highlands course, came up with the idea of the club to stimulate interest in film and film-making amongst the Moray population.

They are hopeful that the club could in turn become a flagship for the development of further creative industries courses within Moray College UHI and the wider University.

Anna said: “The club enables us to engage with industry and create links and opportunities for our students.

“We were very privileged to host the documentary director Craig McCall – he has such a wealth of knowledge in film-making and is very well connected in the industry, including Martin Scorsese who features in his film. We also had the pleasure of screening short films created by local filmmaker Graeme Roger of Wildbird, who talked us through the production and why he chose to film on some of our beautiful beaches across Moray.

Lecturer David Ness added: “We’ve received very positive feedback from our first guests and also via our Facebook page where we are live streaming our filmmaker Q&As. We want it to be a very interactive session and invite questions from the audience at the club and also online.

“There is real interest in this club and we are confident that it will only grow and flourish.” David Ness, Lecturer.”

The club has launched a KickStarter project as a means to fundraise and cover the costs of inviting industry guest speakers to Moray, with the long term ambition to become self-sustaining.