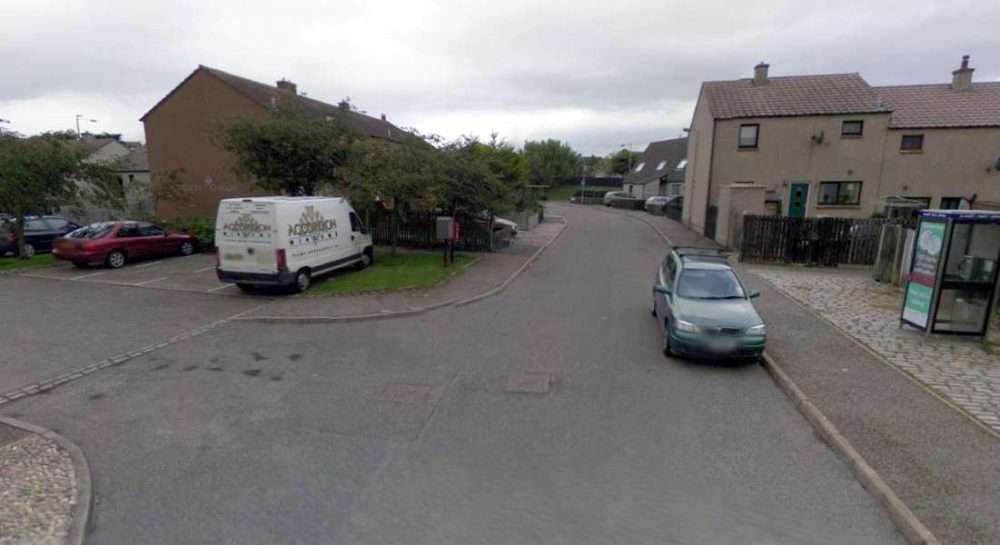 POLICE IN MORAY have issued an appeal for witnesses after an injured pensioner was found lying on the ground on a street.

The appeal came after the 68-year-old man was found at around midnight last night (Saturday/Sunday) on Fairisle Place in Lossiemouth.

Described as white with a greying beard, the injured man is approximately 5feet 4inches in height and of stocky build. He was wearing a checked shirt, blue jeans and a dark-coloured top.

Anyone who was in the vicinity of Fiarisle Place around midnight last night and saw a man fitting this description is being asked to contact Police Scotland on 101.