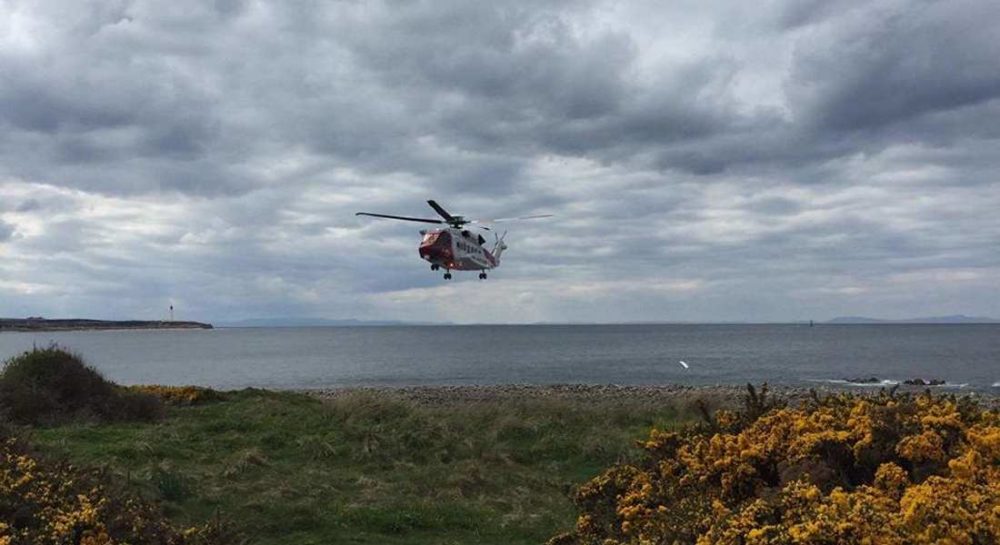 MORAY COASTGUARD AND Lifeboat crews experienced one of their busiest days on Saturday – and thankfully both had a happy ending.

Coastguard units from Burghead and Lossiemouth joined those from Nairn and Inverness in the extensive search for missing 67-year-old Forres man Ian Neale.

With other emergency service units they searched the River Findhorn aided by the Coastguard SAR from Inverness, concentrating on the area from Randolph’s Leap all the way down to Findhorn Bay.

Kayaks from the Glenmore Lodge mountain rescue team also joined the search but, thankfully, that was called to a halt on Saturday afternoon when Mr Neale turned up safe and well.

A spokesman said: “Buckie RNLI Lifeboat joined Coastguard teams from Buckie and Burghead while the rescue helicopter was despatched immediately to the scene.

“As the helicopter arrived the person had managed to get ashore and was subsequently checked over by the SAR crew. Our thanks go out to those who reported this incident – if anyone sees someone in danger at sea or along the coast they should call 999 straight away and ask for the Coastguard.”