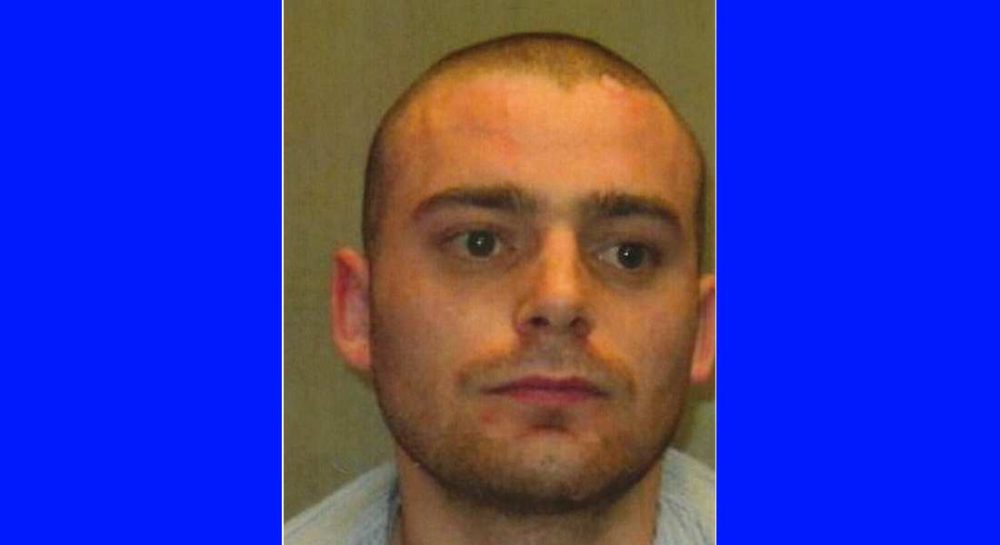 POLICE IN ELGIN are appealing for information in their efforts to trace Ian Mitchell, who has been reported as missing from the Moray town.

Mr Mitchell, 27, was last seen in the Pinegrove area on Thursday evening (April 20) at around 8pm.

When last seen, he was wearing a grey hooded top and blue jeans – but could have changed his clothing since.

He is described as being around 5ft 10in with dark, very short hair and stubble.

A spokesman said: “There are increasing concerns for Mr Mitchell’s safety and wellbeing and anyone with information about his whereabouts, or anyone who has seen a person matching his description, should contact Police on 101.”

Update: Police report that Mr Mitchell has been found safe and well.