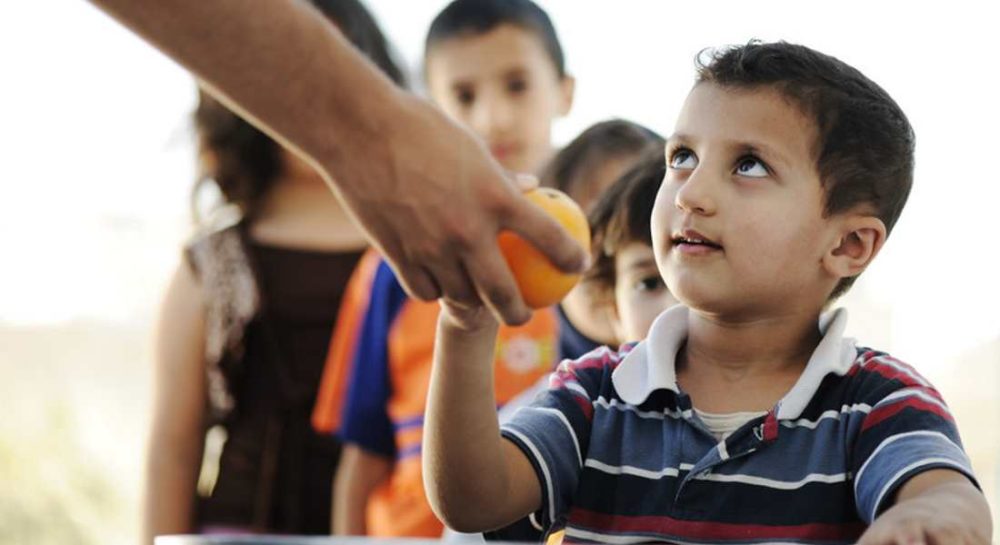 EDUCATION IS EMERGING as one of the main topics in the fight for seats on the Moray Council on May 4.

While Forres Independent candidate and former teacher George Alexander has based much of his campaign on the need to rationalise education provision in Moray – saying that a new look at school provision should include closures, today Marc Macrae, who is a Conservative candidate for Fochabers/Lhanbryde, set a more consolatory tone.

Mr Macrae said that he looked forward, if elected, to working closely with councillors of all parties to “ensure that our children have access to the best facilities possible”.

Fochabers/Lhanbryde candidate Sean Morton, meanwhile, insists that no schools should be subject to closure, reminding the electorate that when a Labour member of the last council he fought and won a moratorium on school closures.

“I’m making my case to my community that schools in our area need investment not cuts. I will be on your side in the council chamber, just like last time. It’s time all the other candidates made it clear who’s side they will be on.”

The SNP Manifesto, meanwhile, appeared to agree with Councillor Morton on rural school closures, saying: “Rural schools play a major part, not just in the education of Moray’s young people, but to the viability of rural communities. We will assert a presumption against closure except on educational grounds.”

In their Manifesto, Labour’s two candidates brush over the issue of closures, concentrating instead on a pledge to do all possible to fill the 33 teacher vacancies in Moray.

Moray Greens take a similar line to SNP on preserving local schools – asking the question in their Manifesto “Is closing smaller schools a death knell for communities?” before adding: “We want stronger towns and villages – wherever practical, we like to see education close to where we live, that kids can walk or cycle to, and that’s relevant to children’s lives; with more support for those who struggle.”

Policies and ideas that spread the entire spectrum of possibilities – leaving concerned parents asking themselves just who will best serve their children’s education after May 4.