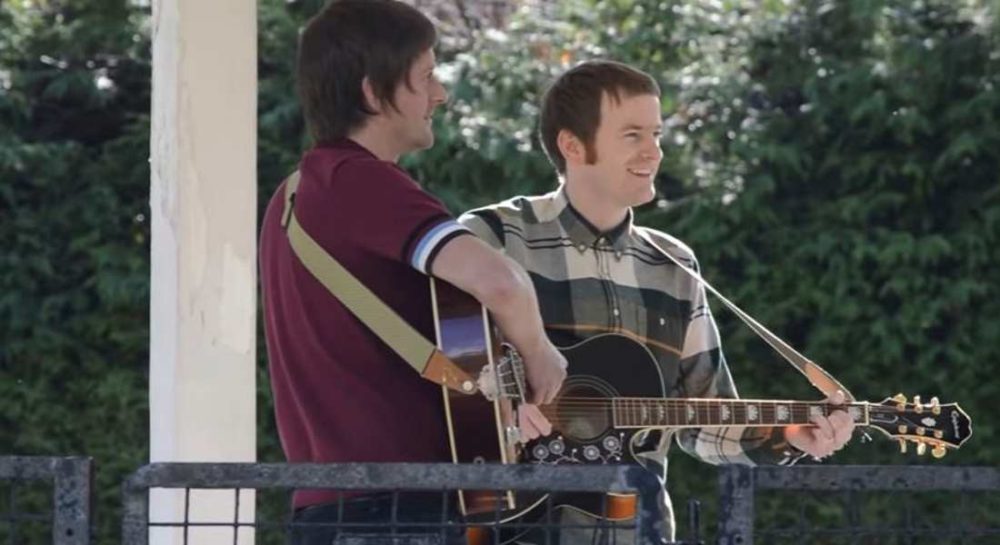 KEITH BAND THE CAROUSELS are set to launch a renewed bid for recognition with the commercial release of their latest album ‘Sail me Home, St Clair’.

As well as releasing the digital version of the album themselves, the band’s latest work will again be released by Sugarbush Records – for whom the Keith outfit are their best-selling artists.

“Their first album was highly praised and received excellent reviews,” Sugarbush’s Markus Holler told insideMoray this week, adding: “What is not so well known is that album was actually our best-selling in terms of both numbers old and pressings over the years.

“In many way this was a real surprise – but then again, a band of such heart and soul that invokes the spirit of Gene Clark, Gram Parsons and the Byrds ought to sell a lot of records.”

The Carousels – Roy McPherson, James Smith, Martyn Cowie, Sam Dixon, Mark Simpson, Amy Steele and Amy Paprikansky – have been hailed as one of the most exciting groups to appear from Scotland in many years.

They have not been slow either in recognising the re-birth of Vinyl as a medium for delivering their music – much of which is influenced by the music of the era that made the LP so popular in the first place.

Markus added: “The songs in Sail me Home St Clair” songs are so poignant and beautiful. The band have built a firm worldwide following with tours of the continent in their back (denim and patchwork) pockets.

“This second LP carries on where the first one left off with another excellent clutch of songs.”

Vinyl copies can be sought through Sugarbush Records online or learn more about the Carousels on their Facebook Page.