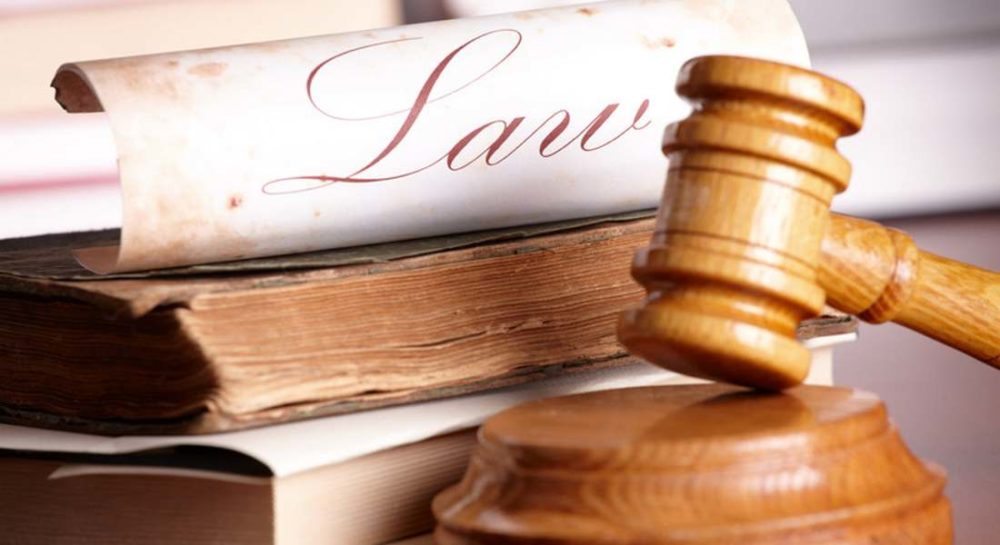 FEARS ARE BEING raised that Moray residents in need of the services of a Solicitor may have to pay a deal more.

Concern is being raised by The Law Society of Scotland over an additional levy being asked of them – insisting that is likely to result in additional costs being passed on to their clients.

The proposed 12.5% levy increase is being imposed by the Scottish Legal Complaints Commission and is being seen as another ‘back door’ charge being imposed that will lead to clients having to meet the additional costs.

In his role as the shadow cabinet secretary for justice, regional MSP Douglas Ross said he has already been approached by solicitors in Moray worried about the levy and lodged a motion at the Scottish Parliament this week.

“This issue has generated a significant amount of local concern and many lawyers have contacted myself and MSPs from every party to highlight their opposition to this increase,” he said, adding: “I accept that the levy is being imposed as there has been a rise in the number of complaints to the Scottish Legal Complaints Commission (SLCC).

“But the Law Society and individual lawyers believe there are alternative ways to meet these costs rather than the significant increase in the levy paid.

“Solicitors in the area have told me that they are extremely worried that this extra charge might have to be passed onto clients, which is clearly a concern. I also recognise the reported concerns among legal practitioners that the levy can be adjusted by any amount without a mechanism to effectively challenge it.

“While MSPs have received thousands of emails about this issue, it was only after I submitted the motion that I heard from the SLCC. I will be meeting with them when Parliament returns from recess to discuss this further.”