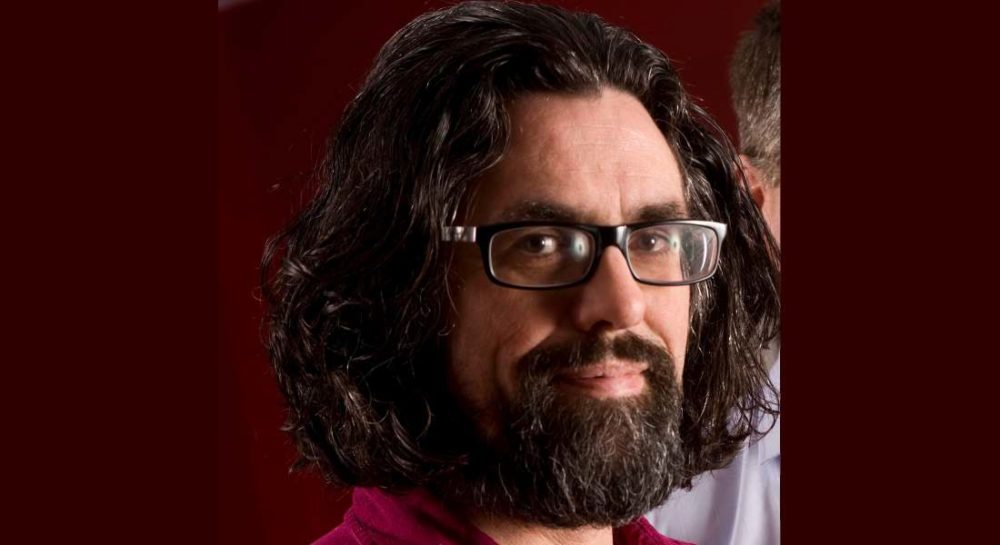 A FORGOTTEN HERO of the Whisky industry is to be celebrated next month when the Spirit of Speyside Festival raises a toast in his honour.

Alexander Edward had a vision, acumen and passion for whisky and helped make the Speyside region what it is today – but few people are aware of the impact he had.

Now renowned whisky writer Dave Broom is to bring his story to life at a special event being staged on April 28 at The Craigellachie Hotel – a venue Edward built just a stone’s throw from the distillery where he made his name.

Dave will host the event with Lyndsey Gray, bar manager at The Quaich, who also feels it is long overdue for Edward – a man considered to be years ahead of his time during the Victorian era – to receive recognition.

Together they will look back at the life, times and drams of the popular, likeable man responsible for creating the village of Craigellachie, its main hotel and the distillery when he was still only in this 30s.

Dave, who is the driving force behind industry website scotchwhisky.com, says Speyside – and the Scotch whisky industry as a whole – owes Edward a debt of gratitude.

He said: “Alexander Edward was a classic Victorian man of action. His whisky adventures started when his father gave him the lease of Benrinnes, and he made his name when he joined with Peter Mackie in establishing the Craigellachie distillery.

“Noticing the influx of tourists to the region he began to build villas in the village and then the hotel. He would go on to build Aultmore distillery and be financially involved in the construction of Benromach and Dallas Dhu.

“How can such a legacy be forgotten? Perhaps it’s because Edward was a distiller, entrepreneur, philanthropist, and deal-maker, not a blender. There can be no doubt however that his distilleries and hotels helped to establish Speyside as Scotland’s pre-eminent whisky region. With the building of the hotel he can lay claim to be the first to see the potential for high-class tourism to the area.

“He was, simply, years ahead of this time – and Lyndsey and I feel it’s high time that he was given the recognition he is due. Whisky and hospitality is what he believed in and what the Spirit of Speyside Whisky Festival stands for.”

During the event, Dave and Lyndsey will be ensuring that guests get to understand the true spirit of Edward by serving up six whiskies made in his stills. Tickets for the talk and taste are priced £60 and are available from the event website.