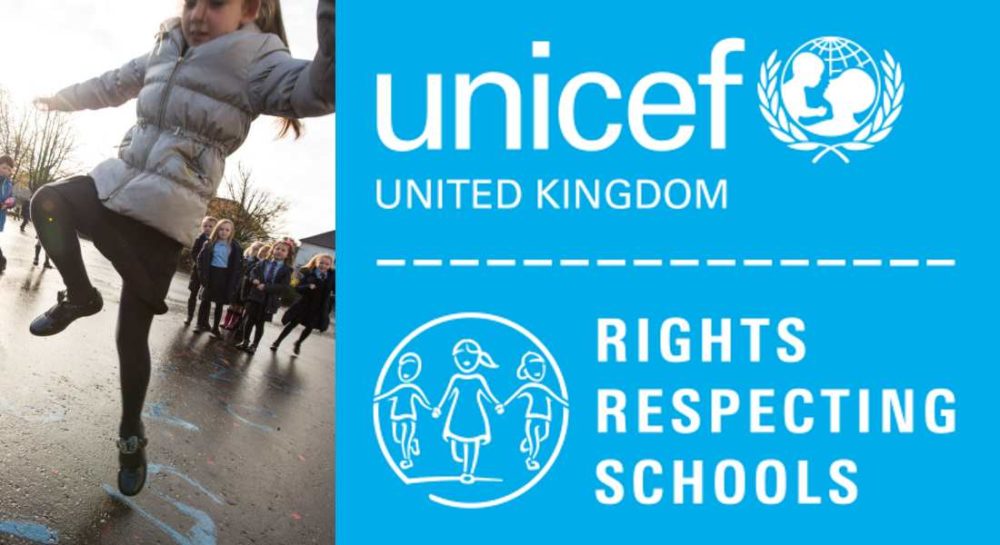 A PRIMARY SCHOOL has become the first in Moray to be given an award for their promotion of children’s rights.

Anderson’s Primary in Forres has seen pupils spending the last year and a half working their way towards the first level in the ‘Rights Respected School Award’, which is conferred by international children’s charity UNICEF.

Drawing their inspiration from the play ‘The Rights of the Child’ performed at the school by a visiting theatre group, a pupil council was formed and led teaching on human rights over a wide range of international issues.

These included child exploitation – with the pupils taking part in a number of projects based on the rights of children. UNICEF officials also visited the school, meeting with pupils and staff and assessing the work being done by them to promote children’s rights.

Head teacher Maureen Mooney said: “The children have enjoyed the journey and have learned a huge amount about their own rights and the rights of others.

“Staff have also observed a number of whole school benefits and they are consistently referring to rights during teaching and learning and in supporting individuals and groups of children.

“Overall the ethos of the school is one of respect and everybody feels safe, happy and able to learn when they come to school.”