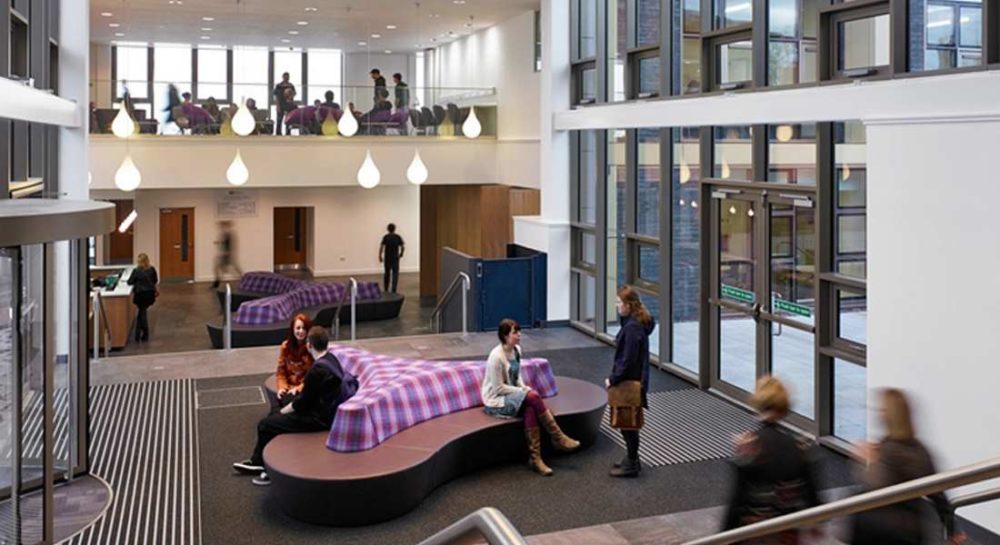 THE UNIONS BEHIND the strike action taking place at Moray College today insist that they were left with little option as they met with “management intransigence”.

Talks throughout the day on Tuesday could not find a last-minute solution to the dispute – now the pickets look set to gather outside the college buildings today, with further days of action being planned.

EIS union representatives insisted that the action was not just about pay, pointing out that the Scottish Government had assured them that the funding for an equal pay deal “had been banked”.

They said that the dispute was about College management “attempting to rewrite the NJNC Agreement reached in March 2016 to worsen terms and conditions” of lecturers.

EIS General Secretary Larry Flanagan said: “It is deeply regrettable that the organisation representing college management, Colleges Scotland, continues to rely on an unnamed spokesperson to peddle ‘alternative facts’ about the current ongoing discussions, the EIS position and the March 2016 NJNC agreement.

“EIS negotiators entered into today’s talks, under the auspices of ACAS, in good faith but were met with yet more management intransigence.

“Management have, once again, refused to honour the deal they signed up to a year ago and so the planned strike for Thursday will go ahead as scheduled. Despite what Colleges Scotland are claiming, through their unnamed spokesperson, the EIS is not striking to get more money.

“The EIS is striking to get the binding Agreement made last March implemented – the amounts of money involved have already been agreed, and the funding is sitting in college bank accounts.

“The EIS has already demonstrated compromise in the negotiations with Colleges Scotland, negotiations that have already agreed national pay scales, pay migration and harmonisation and most national conditions of service. This dispute could be settled by management simply delivering what they already agreed to last year.”

With no new offers being put on the table at the talks, the EIS added that they felt holding them at all was nothing more than a management delaying tactic.

Earlier a spokeswoman for Colleges Scotland said: “The strike is completely unnecessary and inappropriate at a time when we are currently engaged in ACAS talks with the EIS to try and resolve this dispute.

“Harmonisation of pay and conditions is a complex process that requires compromise, not strikes and disruption. We are, however, pleased that the EIS now recognises the agreement reached in March 2016 is a ‘deal on pay and conditions’, because that is the simple reality.”