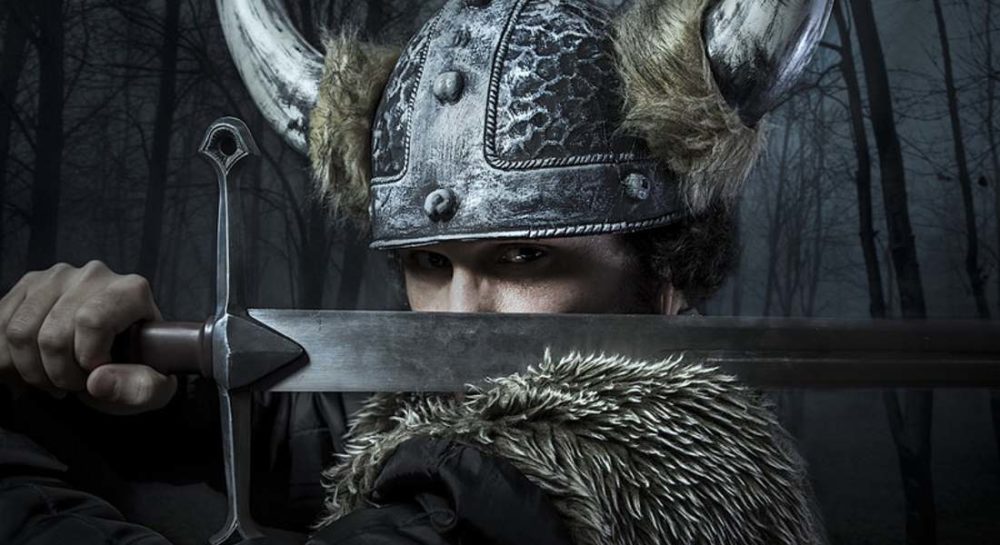 ELGIN IS GEARING up for another Scottish Theme Day that will once again include a procession by the massed pipe bands through the city centre.

Saturdays celebrations are once again linked to the Spirit of Speyside Whisky Festival – and will see the streets filled with entertainment for the benefit of visitors and residents.

Special guests this year are a group of ‘Vikings’ from the South Mainland Up-Helly-Aa from Shetland – the Jarl Squad represent the village of Cunningsburgh which is in the south mainland of the Islands.

The Guizer Jarl, Brian ‘Bugsy ‘ Halcrow, took the Viking name of Kveldulf Bjalfason, a ninth century Norwegian Viking, renowned for his shape-shifting abilities – regularly changing into a wolf to go into battle, Kveldulf being ‘evening wolf’ in Norse.

In a sight not to be missed and rarely seen away from Shetland, the squad will march into the City Centre from the West End of the High Street, meeting on the Plainstones before entertaining the crowds with their traditional Viking songs.

The Spirit of Speyside whisky tasting and judging will also take place throughout the day alongside the farmers market, offering a wide range of locally produced Scottish food and crafts.