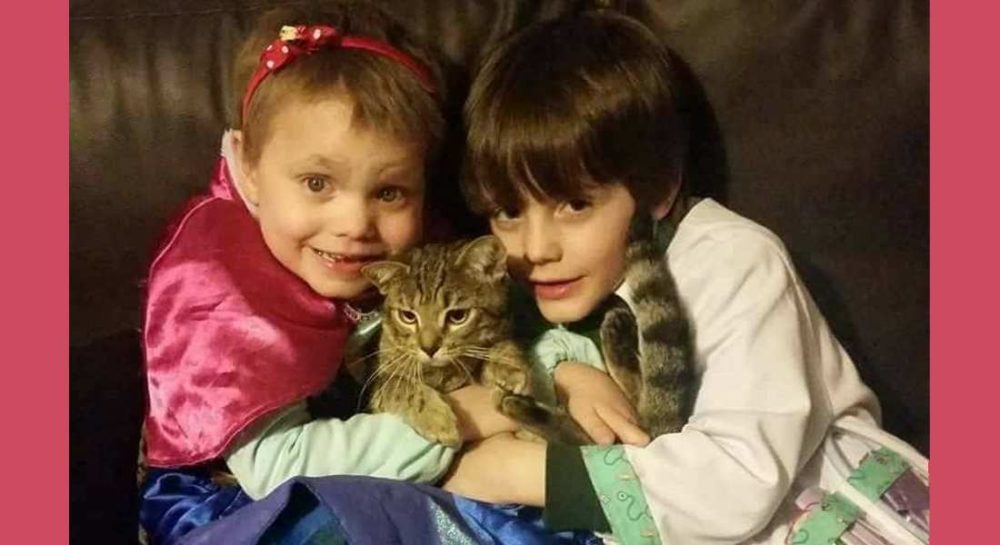 OFFERS HAVE FLOODED in to support Moray youngster Eileidh Paterson as she prepares for her ‘wedding’ to best pal Harrison.

Eileidh continues to undergo intensive treatment to combat the cancer that doctors say will not be cured, with all their efforts now concentrating on extending Eileidh’s life.

Family and friends of the five-year-old have rallied around recently to ensure that as many items as possible on Eileidh’s ‘Bucket List’ are achieved – a crowdfunding appeal has now reached just short of half the £10,000 target being sought.

Part of that list is to grant Eileidh’s wish to be married to best friend Harrison – however, mum Gail revealed earlier today that no date has been set for that yet as her daughter undergoes treatment.

Gail said: “Stefanie (Harrison’s mum) and I would like to thank everyone who has contacted me offering to help us organise Eileidh and Harrison’s ‘wedding’.

“As you may already know, we have not been able to set the date yet as we are waiting to find out what happens next with Eileidh’s treatment – but we are hoping to do it in the near future.”

Offers that have flooded in for the big event include photography, flowers, cakes, kilts, dresses and cars – with the possibility of a horse and carriage. The tiny couple have also received hair, make-up and clothing make-overs.

According to Gail, on the clothing front her daughter is determined as ever on one issue after earlier posting the image of a suggested wedding dress: “That seems to be the firm favourite – apart from Eileidh being adamant it’s pink!

“Thank you to everyone who is looking into the possibility of making one for her. She loves sparkles and glitter so it couldn’t be more perfect – and definitely ideal for our Princess Puddles, even more so since she has very special bridesmaids and groomsmen.”

Alas, it does not look like Eileidh’s big day will be held close to her home in Forres, with Gail adding: “We are currently waiting to hear back about a possible venue but wherever it is, it will need to be in Aberdeen as it is close to hospital in case Eileidh becomes poorly.

“It is probably the easiest as there are people coming from different places across Scotland and further afield. It will also need to have plenty parking as well – so if anyone as any suggestions for venues, please let me know.”