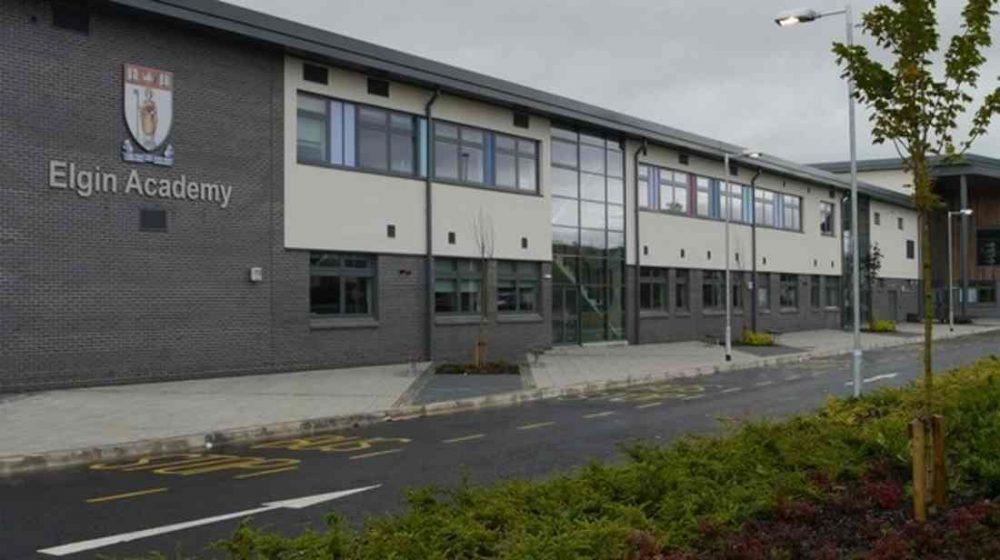 MORAY COUNCIL HAS moved to reassure parents with school-age children that the region does not feature in a list of Scottish schools with defects similar to those that caused buildings in Edinburgh to be closed.

Throughout Scotland it has been reported that 15 regional councils have a total of 71 schools built under public/private partnership (PPP) arrangements, each school having been found to have similar defects to those in Edinburgh.

Several schools in the capital were closed last year amid safety fears after a wall at one had collapsed at a primary school. Nine tonnes of masonry fell at Oxgangs Primary School in January 2016 during a storm.

However, today Moray Council confirmed that they were not among the 15 councils named in the BBC report, and that while two schools in the region – Elgin Academy and Keith Primary – had been built under PPP in recent years, a regular maintenance programme was carried out annually on both.

A spokesman for the local authority said today: “These maintenance works also encompass lifecycle works which involve the replacement and/or renewal of major plant.

“Together, the maintenance/lifecycle works are extensive and involve in excess of 1000 individual tasks, some of which involve the regular review of wall ties, header ties and other structural supports.”

An independent consultant had been appointed to carry out intrusive surveys to ascertain structural integrity following media attention around the Edinburgh schools.

“The surveys found no immediate cause for concern or health and safety issues,” said the spokesman.