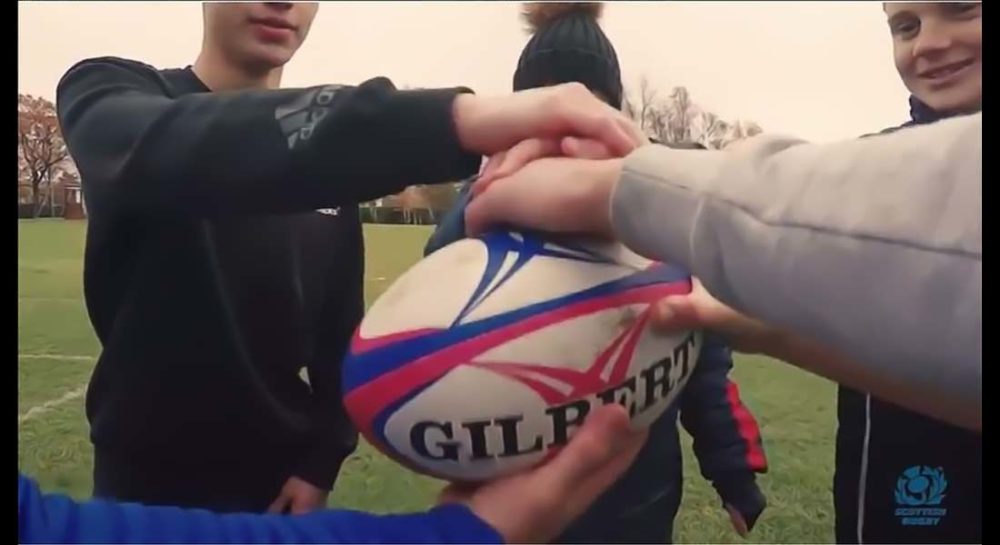 A MORAY RUGBY CLUB have been selected to take part in a trial scheme that seeks to allow people of all ages and abilities to play a version of the game – and help their own fitness at the same time.

Moray RFC will take part in the Scottish Rugby introduction sessions for ‘Tartan Touch’, a non-contact version of the sport that designed to be played by all ages, abilities and sexes.

The Elgin-based club is one of 20 around the country selected to operate the trial this summer – and the only one north of Aberdeen.

All Kellock, a Scottish Rugby Ambassador, said: “Tartan Touch is a very simple way of getting fit, making new friends and enjoying playing rugby. There are only eight simple rules, so people can be playing in no time.”

Billy Adams from Moray RFC told insideMoray: “We are planning to run the session from June – but early registration will see those taking part being in the running for two tickets to the European Rugby Champions Cup Final at Murrayfield on May 13.”

More details on Tartan Touch including cost and registration can be found online now.