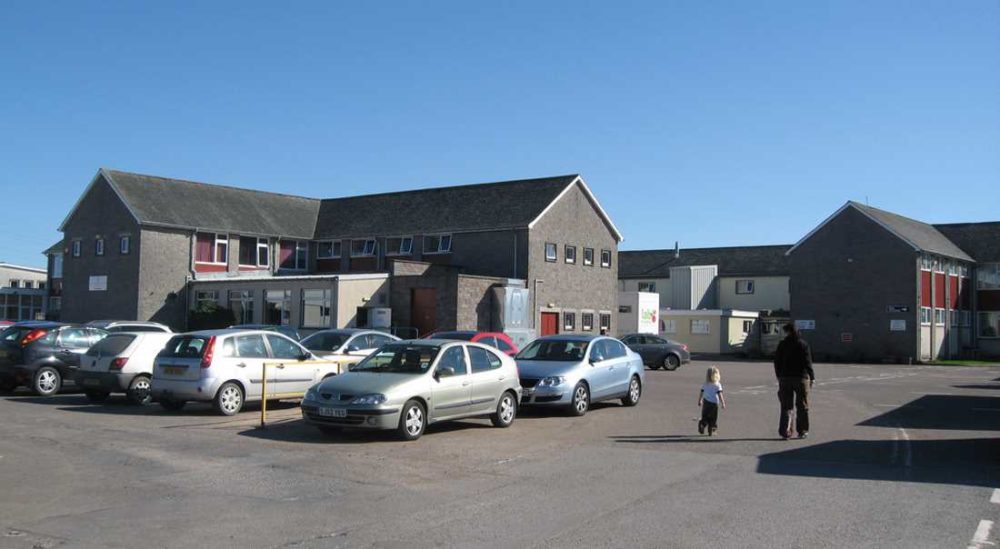 THE REDRAWAL OF school catchment areas for schools in Buckie, Keith and Cullen are being recommended for approval by Moray education officials.

A public consultation resulted in almost everyone who took part agreeing the new proposals which will now go to a meeting of the children and young people’s services committee at the newly elected Moray Council in June.

The changes will effect only a small handful of pupils in the changes being made to Buckie High School and Keith Grammar School for those leaving Cullen Primary School.

A statement from the local authority today read: “Education Scotland has agreed with the council’s senior education officers that the proposals have clear educational benefits and would help staff to develop their pastoral and curricular arrangements to benefit children’s learning between primary and secondary education.

“Respondents to the consultation also said that children valued the opportunity to remain with existing friendship groups when they transferred to secondary school.”