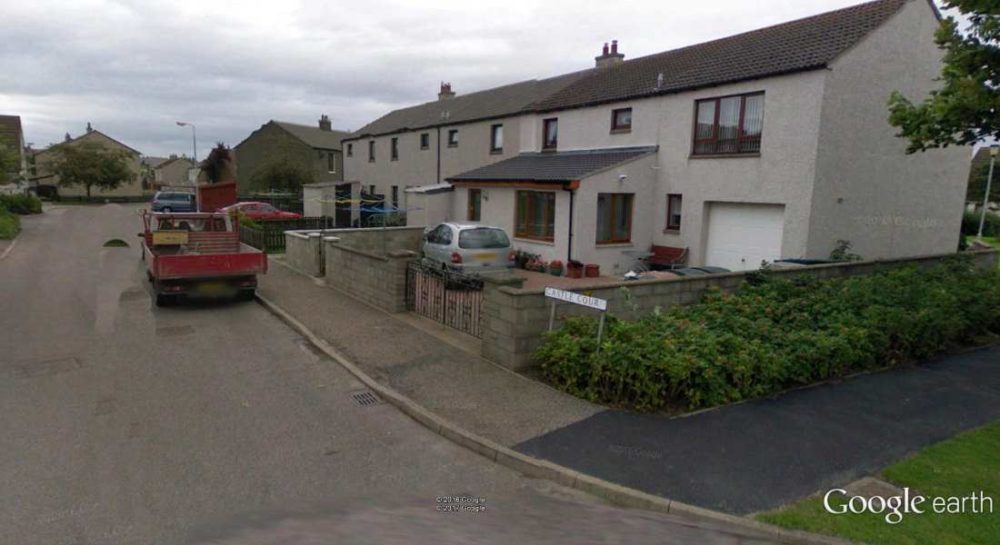 THE PENSIONER FOUND fatally injured on a Lossiemouth street at the weekend has been named as Thomas Castle.

Mr Castle, 68, was found lying face down on a lane just off Fairisle Place in the coastal town just before midnight on Saturday. He was rushed to Dr Gray’s hospital in Elgin where he sadly passed away on Sunday evening.

An extensive police investigation was launched into the cause of Mr Castle’s death – and while early indications appeared to indicate suspicious circumstances, by Monday police had moved to discount that saying he had suffered a fatal head injury with the circumstances “unexplained”.

Local people have said that Mr Castle had only recently moved into the area so was not very well known – it is understood that he had a home at nearby Castle Court, just yards from where he was discovered with one witness saying that he had no outward signs of injury.

Police renewed their appeal for information as to Mr Castle’s movements on Saturday evening, calling on anyone who may have information to contact them on 101.