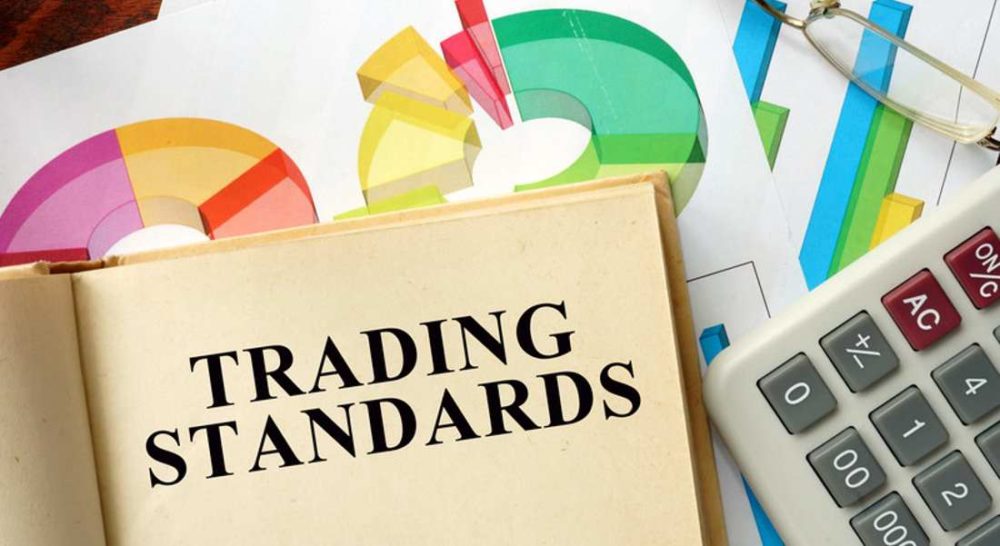 TWO LOCAL CAR traders have been handed £480 fines at Elgin Sheriff Court after misleading customers and dealing in second-hand vehicles without a licence.

While the customers thought they were making private purchases they were in fact talking to second-hand traders who were evading consumer protection responsibilities.

Trading Standards officers conducted a crackdown on unlicensed sales – and that resulted in the prosecutions. The practice undermines the licensing system which exists to protect consumers – it is also a practice that is unfair to legitimate traders who comply with licence conditions.

Both individuals had been warned previously by trading standards and one had a previous conviction for a similar offence in 2015. Despite the warnings, they continued to trade and left trading standards no option but to report them to the procurator fiscal.

Moray Council’s trading standards manager, Peter Adamson, said: “Individuals who regularly sell second hand vehicles are in trade and are required to be licensed by the council. This is to protect consumers and legitimate licensed traders who carry out background checks and ensure that their vehicles are safe.

“There is also an obligation for traders to make clear to consumers that they are in trade and to provide consumers with statutory consumer rights.”