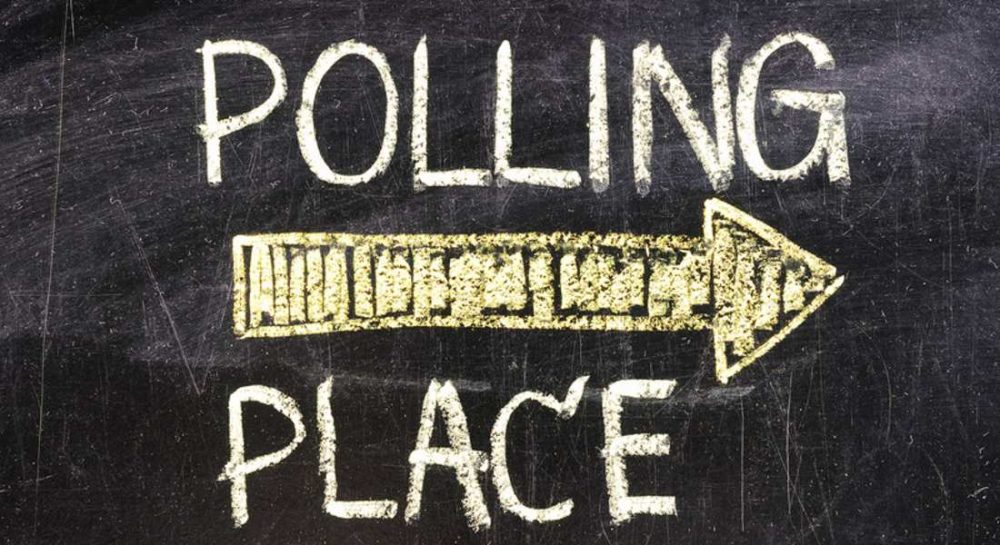 AN OUTGOING MORAY COUNCILLOR has revealed some of the stark realities facing the new crop of elected members on his final day in office.

Independent Heldon & Laich councillor Chris Tuke is one of several who has chosen not to seek re-election after spending five years in office – most of it as chairman of the Planning Committee.

Thanking everyone who had shown support and understanding for the difficult decisions that had to be made, Councillor Tuke pointed to the financial rewards for a Councillor – so often quoted by critics as the first thing that should be reduced in budget cuts.

“For that, I worked an average of well over 12 hours a day, every day giving a maximum hourly rate of £2.60. This calculation does not take account of the approximately 50,000 unclaimed miles covered by car amounting to a further £5000.”

Revealing the big issue that awaits those 26 council members selected, Councillor Tuke added: “Not being conversant with Party Politics, within the first few hours of being elected, (during negotiations to form an Administration), it became clear how the Political Parties operated.

“The Conservatives were free to enter into discussions and make decisions at local level.  The Labour Group had to keep returning to its local Party for guidance and the SNP had to await direction from SNP Central Office.”

Polling stations around the region have been seeing a ‘steady’ stream of voters today, with the sun shining over most of the region it will certainly not be the weather that deters voters from turning out.

Votes will be counted at the Elgin Town Hall tomorrow, with the first result expected at around 10.30am – insideMoray will be reporting live from the count via our Facebook page with more details updates appearing later on Friday and into the weekend.