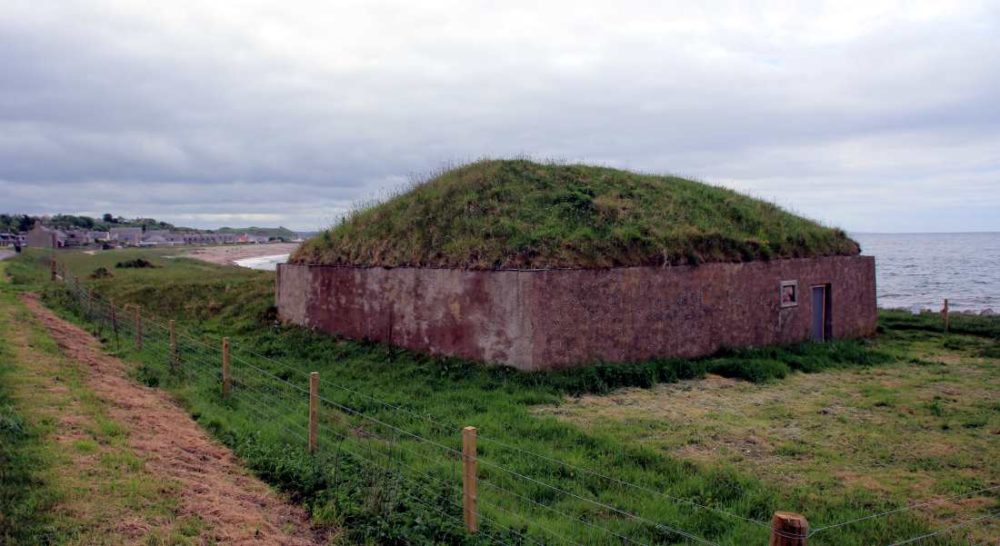 PLANS TO TURN a historic Moray icehouse into a café and visitor centre will be the subject of a planning hearing.

The proposals for the icehouse at Portgordon where recommended for refusal by officials on the basis that it included accommodation for the owner and changed the characteristics of the Grade B listed building.

Planning officials insisted that the development would not be among exceptions permitted within the coastal protection zone and “was not considered appropriate in preserving the area’s open coastal character”.

However, at the first meeting of the planning and regulatory services committee following the local council elections earlier this month, Councillors voted seven vote to three in favour of the proposals being put to a full hearing.

The decision was reached on the basis of the clear interest in the proposal from the local community that included 48 letters of support – most of them from Portgordon residents.

A date for the hearing is still to be set and will permit both supporters and those objecting to the proposal to have their view heard by all members of the planning committee.