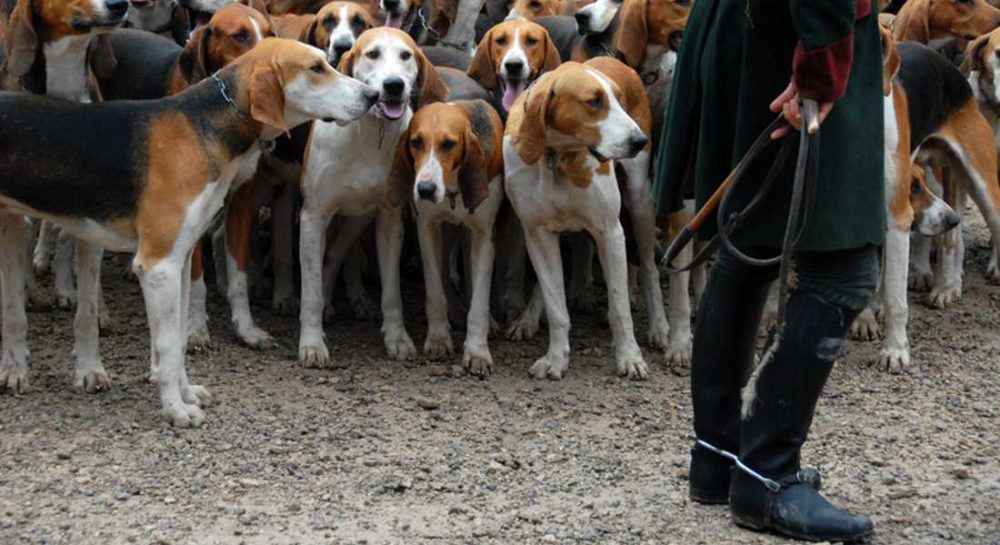 AMONGST A FLURRY OF activity over the weekend the Labour candidate in the Moray general election campaign called on her opponents to help block any attempt to repeal the 2004 Hunting Act.

Jo Kirby has condemned efforts by Theresa May to bring back Fox Hunting after she dropped a huge hint last week that she was considering doing so.

While it is not an issue that has so far taxed the minds of local candidates in Moray, Jo has said she has been against the “barbaric practices” and says she would vote against any attempts to bring it back.

Jo said: “I’ve been opposed to hunting since I got caught up in the Holocombe Hunt while out walking as a child.

“I saw first-hand the barbaric practices that took place, and it’s one of the main reasons I first got involved in politics. I’m calling on all candidates in this election, but in particular Douglas Ross, to commit to maintaining the ban on foxhunting and to condemn Mrs May’s attempt to repeal it.”

Adding that the current ban in Scotland should also be strengthened, Jo said that current legislation north of the border was “too weak”.

She added: “The ban in Scotland, introduced by the Labour-Lib Dem government in 2002, was a welcome step forward at the time, but it remains too weak.

“I’m calling on the Scottish Government to implement Lord Bonomy’s review of hunting legislation in Scotland in full.

“I hope that my fellow candidates will join me in campaigning for an end to the barbaric practice of foxhunting once and for all, and that Angus Robertson, as Deputy Leader of the SNP, will make representations to this effect to the First Minister.”