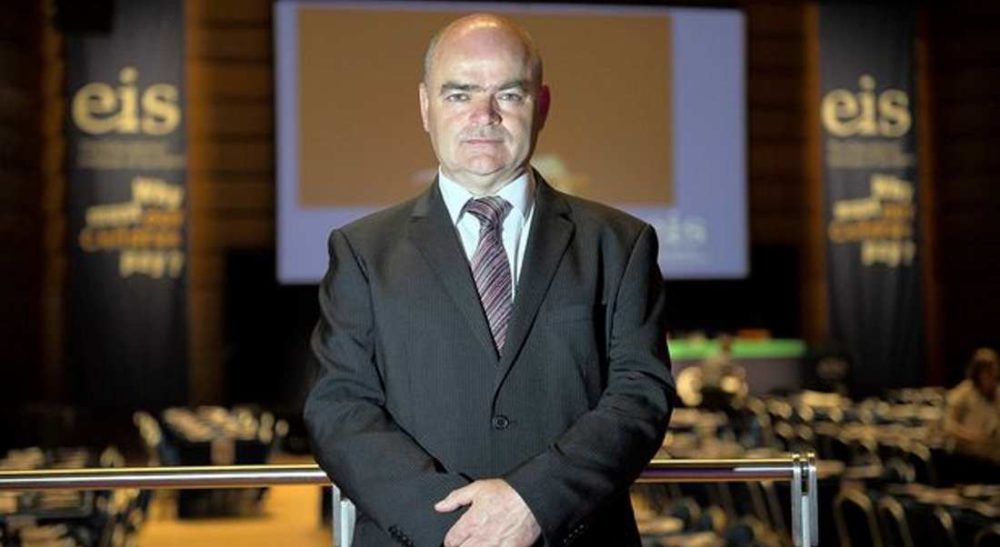 MORAY COLLEGE LECTURERS will take part in a second day of strike action on Wednesday as they continue their dispute.

Their Union, the Educational Institute for Scotland, has hit out at claims by College management representatives, Colleges Scotland, that they were “always willing to talk”, dismissing that as another piece of “expensive spin”.

Thousands of FE lecturers in colleges throughout Scotland took part in strike action last Thursday in a dispute that centres over the refusal of College to honour a deal on pay and conditions reached just over a year ago.

This week the EIS say they offered two meetings in an attempt to resolve the ongoing dispute – but were rebuffed by what they described as “an intransigent management side” after receiving no response. Now the pickets will be outside Moray College for a second day on Wednesday with classes either severely disrupted with most not taking place at all.

EIS general secretary Larry Flanagan said: “Despite Colleges Scotland repeating loudly in the press that they are ‘always willing to talk’, it is clear that they currently have absolutely no interest in engaging in discussions with EIS negotiators to resolve this dispute.

“These are not the actions of an organisation that is keen to resolve a dispute. Colleges are claiming to that they want to minimise disruption to students. However, in setting preconditions for talks and not responding to meeting requests, management is ensuring that the dispute will continue.”

EIS representatives say that Colleges Scotland would rather engage in the services of spin-doctors than follow previously agreed pay conditions.

With no clear agreement in sight, action is planned to continue with a series of strikes stretching into next month.