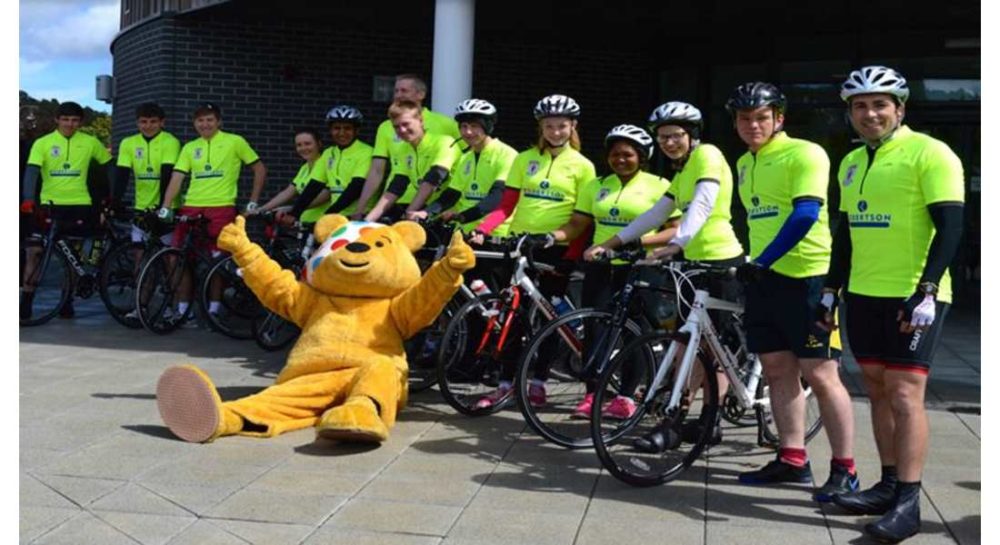 FOURTEEN ELGIN ACADEMY pupils have set themselves a 120-mile challenge which they hope will raise around £1500 in honour of their lost friend Keiran McKandie.

The S4 to S6 pupils will cycle from Elgin to Aviemore and back on Friday for the ‘McFall Cycle Challenge’ – with all proceeds from their effort going to the charity set up in former pupil Keiran’s name.

The challenge is in memory of a math teacher at the school, Forbes McFall, who passed away last April – and the route for the challenge has already been tried out by teacher Richie Sim so that he was sure it would be suitable for the challenge by the ten boys and four girls.

“It is a huge challenge for the children but they have been getting a lot of practice in on spin bikes in the school canteen,” Mr Sim said, adding: “Some pupils cycled from Elgin to Aberdeen and back last year at 50 miles each day – but this will be more difficult.”

Dedicating a cycle challenge to Keiran was a natural choice, the 16-year-old was a talented and dedicating mountain bike rider who was sadly killed in a road accident while cycling. Family and friends have since raised thousands of pounds in his memory and used that to purchase life-saving defibrillators to be fitted to police vehicles throughout the north east.

On their fundraising page the Elgin Academy team say: “This year we will be raising money for ‘Keiran’s legacy’

“Following Keiran’s tragic accident on the 20th March 2016, his family and friends have been raising money to provide emergency defibrillators for local emergency services and build a mountain bike track in his honour.

“We hope to make a significant contribution to this cause. Any donations would be greatly appreciated.”

Essential support has already been provided for the challenge by local building firm Robertson Homes, who are paying for accommodation for the team.

Anyone wishing to donate is being asked to visit the challenge’s fundraising page.