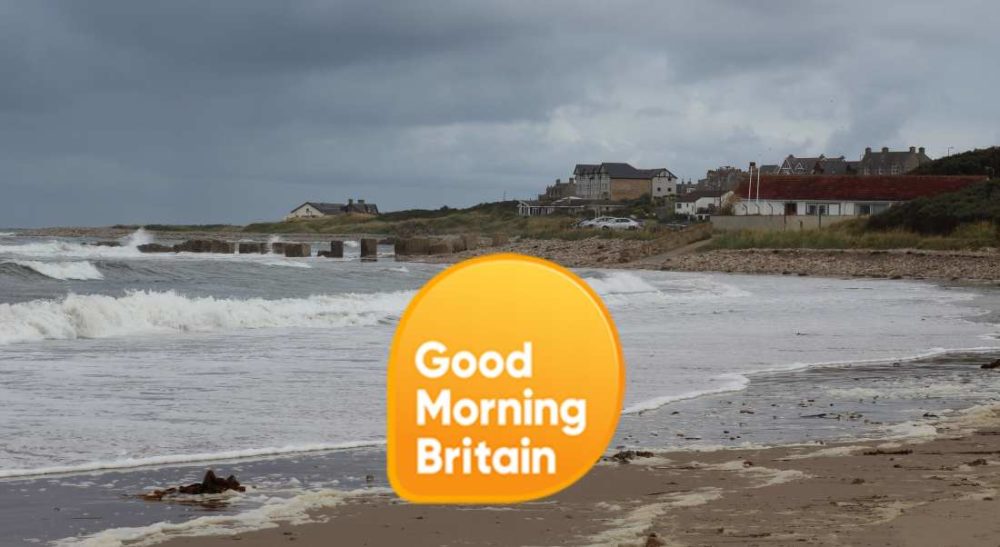 MORAY RESIDENTS WILL be showcased on a national television broadcast live from Lossiemouth next week.

ITV’s Good Morning Britain will be broadcast live from the coastal town ahead of the general election – and the programme producers are calling on local people to take part.

Presenter Kate Garraway will present the programme from a location in the town yet to be confirmed on May 18. She will talk to local residents about the election – and is asking people of all ages and political views, and who live in the Moray constituency, to have their views heard on national television.

An ITV spokeswoman said: “Refreshments will be provided – it will be from 6am but you will be finished by 8.15am.

“Politicians will not be at this event, it’s purely for local residents and we would particularly like to hear from women in their 20s, 30s and 40s, people who haven’t made their minds up yet about who to vote for as well as people who support Labour, Lib Dems or UKIP.

“We don’t expect people to be political experts – we just want to hear from ordinary residents about how they feel about the election.”