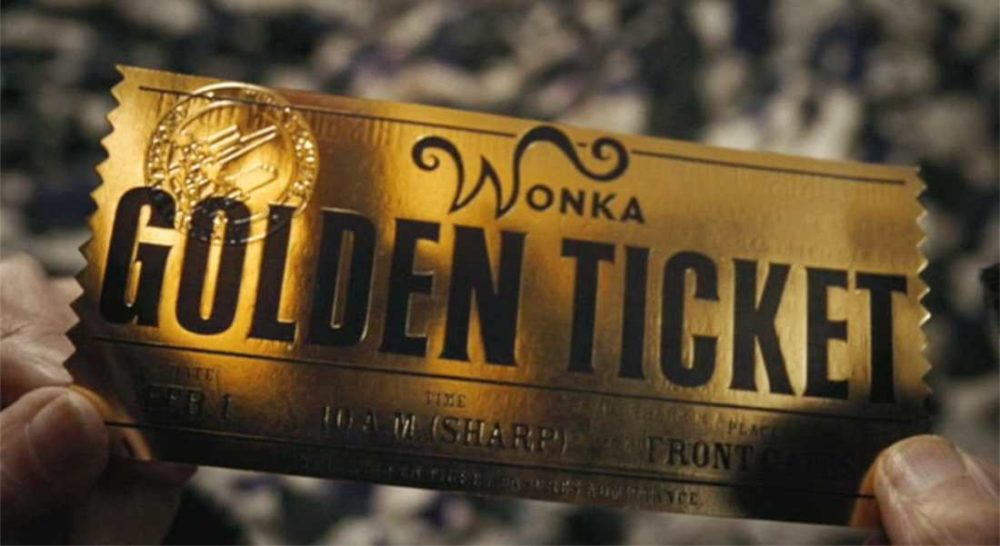 MORAY PARENTS ARE being alerted to a demand from their children for creative costumes so that they can enact the sounds and moves of their favourite movie characters.

A slice of Moray Movie magic is taking place at Elgin Town Hall next month for which fans from eight to eighty are being asked to delve into their dressing up boxes for an afternoon of fun, games – and chocolate!

Part of the forthcoming Moray Concert Brass 25th Anniversary celebrations is a movie-themed concert featuring tunes from a host of magical Hollywood blockbusters. Pinching an idea from one of these moves – Charlie and the Chocolate Factory – organisers have five ‘Golden Tickets’ hidden in chocolate bars.

These will be on sale at the June 4 concert – resulting in five lucky children winning a prize. There will also be stalls and games in the Town Hall foyer – so lots of fun is in store even before the concert begins.

Once the music starts the audience will be able to sing along in ‘Supercalifragilisicexoualidocius’ manner, catch some ghouls with the Ghostbusters or dance in the isles to Happy Feet.

Glenn Munro, conductor, founder and leader of Moray Concert Brass, said, “Our kids concerts have always been hugely popular with young and old alike, and the band love an excuse to dress up so having a movie concert was always something we wanted to do for our 25th Birthday.

“This isn’t just a concert it is a party for all the family and the perfect way to spend a Sunday afternoon.”

The Kids Movie Concert on June 4 begins at 2.30pm with the doors opening 45 minutes earlier. Tickets, priced at £7 for adults, £5 for children with a £20 family ticket, can be purchased at the door or in advance via mcbinfo21@gmail.com.