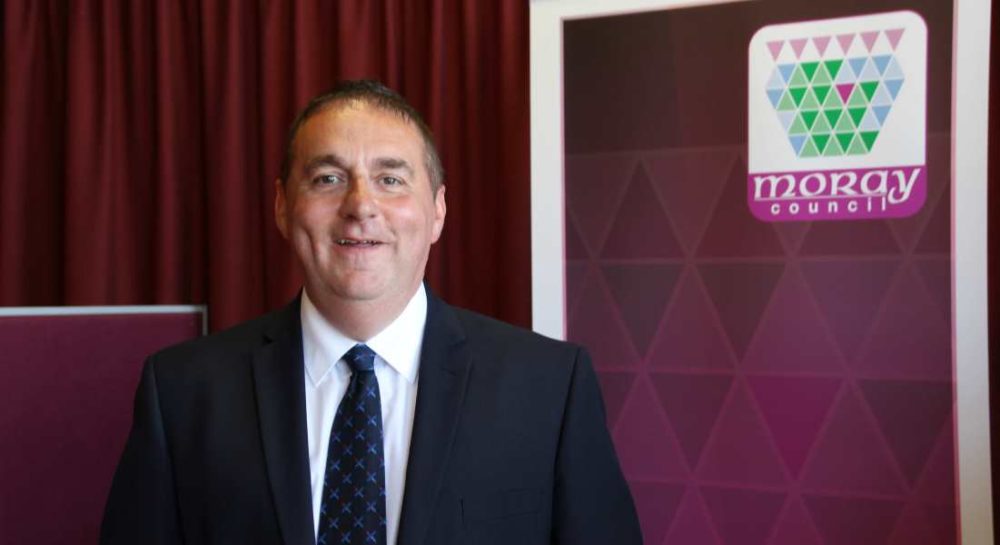 INDEPENDENT MORAY COUNCILLORS who are determined to remain non-alligned to any political party have been hitting out at the failure of any group to create an administration.

Speaking for the non-aligned group, Councillor Derek Ross has said those representing the SNP and Conservative groups should stop wasting their time in conducting “futile adversarial opposition”.

Meanwhile the leader of the Conservative group has held out an olive branch, saying that they were ready to talk with “any constructive group” over the future direction of the local authority.

Councillor Ross was elected as a member for Speyside/Glenlivet at the election earlier this month, immediately making it clear that for him, Independent meant just that – a line also taken by Heldon & Laich member Ryan Edwards.

Giving his view to insideMoray last night, Councillor Ross said: “On behalf of the non-aligned group of Councillors I would like to propose a more collegiate approach to forming an administration for Moray Council.”

He added that the will of the people in electing nine SNP councillors, eight Conservative and eight Independents (one later resigning) plus one Labour member was clear – the public wished no single political party to have overall control.

He continued: “They clearly did not opt to choose to give one single group the power to form an administration, so I am calling on all Councillors to put party politics aside in order to honour their roles as Councillors for their wards and for Moray.

“If devolution is to mean anything it is that we are not subservient to Edinburgh and should take control of our own futures. A united, collegiate and inclusive Council could take a radical ‘Cabinet’ approach to forming an Administration and its Committees. This would, in effect, be a ‘Rainbow Coalition’.”

Councillor Ross agreed that each group should nominate four members to sit on a joint Administration alongside Labour councillor John Divers.

He added: “There are many talents amongst our Councillors in Moray but they should not be wasted in futile adversarial opposition. This style of Council would allow us to be united in lobbying and campaigning for more money and resources for Moray from Government.

“The people of Moray would not forgive us for another five years of bickering.” The call for an end to the impasse between SNP and Conservative councillors was heard loud and clear last night.

Councillor James Allan, newly elected leader of the Conservative group, told insideMoray: “My colleagues and I are greatly disappointed that the meeting today was deferred and share the frustration which has been echoed by the public regarding the situation the local authority finds itself in.

“All eight elected members of the Conservative group will continue to welcome talks with any constructive group or individuals to seek a solution which will allow the business of the administration to get under way and to steer Moray forwards.”