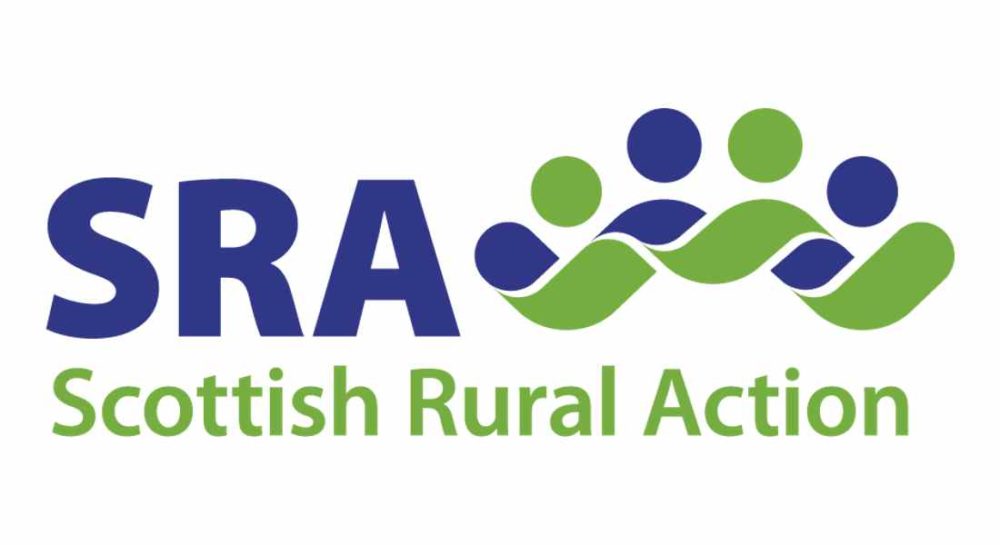 A STRONGER VOICE for rural communities is being promoted by the Scottish Government who today announced funding for Scottish Rural Action (SRA).

The £200,000 funding will allow the SRA to support delivery of their 2017-2019 Action Plan – containing five policy areas debated and chosen by rural communities at the 2016 Rural Parliament.

Announcing the funding at the Royal Highland Show this weekend, Environment and Land Reform Secretary Roseanna Cunningham said: “The two Scottish Rural Parliament events to date have been successful in giving our rural communities a stronger voice.

“To help foster this further, I am delighted to be able to demonstrate our continued support by confirming a further £200,000 to Scottish Rural Action.

“This will support the development of an inclusive and sustainable rural movement that is rooted in Scotland’s rural communities and help support the organisation of a third Rural Parliament in 2018.
“It has been encouraging to see the progress that SRA has made since its inception in 2014, and I look forward to hearing about further successes in the future.”

SRA was formed as a non-profit organisation that is independent of the Scottish Government, aiming to provide a powerful voice for people in rural areas such as Moray and the Highlands.

Chair of SRA is Amanda Burgauer, who said: “Scottish Rural Action is delighted to receive on-going support from the Scottish Government for our work in empowering rural communities in Scotland.

“It has become clear over the last year that there is a need for SRA to be a proactive influencer in policy and decision-making, with the driving force for this direction coming from both rural communities and wider stakeholders.

“Our Action Plan for 2017-19 crystalises this shift in focus to being a powerful voice for the people of rural Scotland and focuses on the themes chosen by our members at the Rural Parliament in 2016. These are digital connectivity, local democracy, land, transport and business, enterprise and employment.

“We also see the need to respond positively to the understandable concerns from rural communities about Brexit, and our conference in September this year will be focused on rural development post-2020, and continuing to develop a cohesive vision for rural Scotland.”