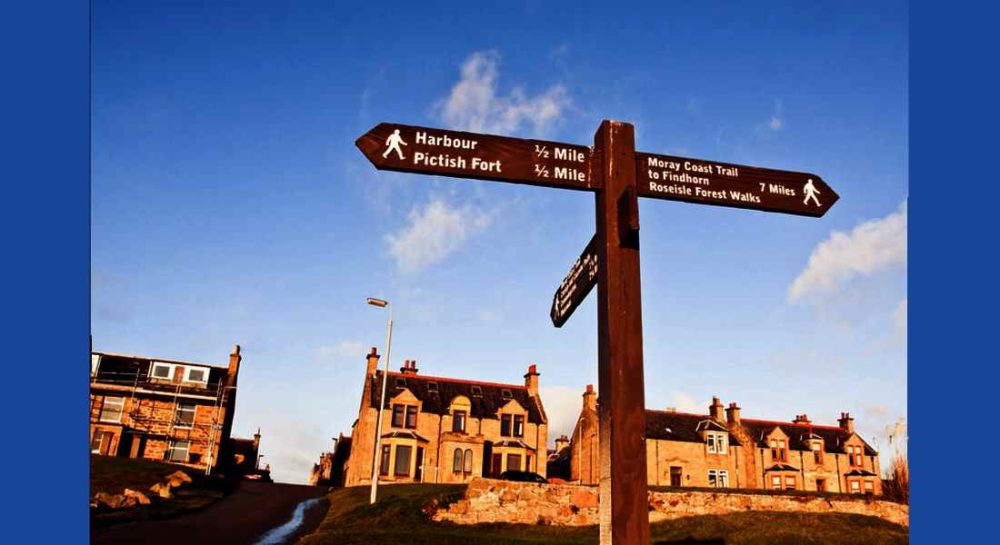 IT WOULD BE REMARKABLE had any year-long celebration of Scotland’s year of History, Heritage and Archaeology not included a few sites in Moray.

No surprise then that Dig It! 2017 – a part of the focus on these three subjects that concentrates specifically on Archaeology – should list a Moray site in its ‘Scotland in Six – Hidden Gems’ search.

Coordinated by the Society of Antiquaries of Scotland and Archaeology Scotland, since June 1 the public have been asked to vote for their favourite sites in Scotland – the ‘Scotland in Six’ being those top six sites that say it all about our national heritage.

Currently riding high in the 28 sites competing for votes is Burghead Fort, once the largest of its kind in the country and as everyone in Moray know, symbolised by the ‘mighty bull’. The fort once guarded the headland on which Burghead sits, with walls built around 400AD – walls that it is said were well tested by Viking attacks.

The fort was eventually destroyed by fire but parts of it were put to use in the 19th century when stone from the old fort was used to build the harbour and parts of the town itself.

The Fort has been nominated for Dig It! 2017 by the Burghead Visitor Centre – with the help of people from Moray and beyond who appreciate this piece of very rich and important history in our midst, pop over to https://www.facebook.com/pg/DigIt2017/photos/?tab=album&album_id=989156824553423 and ‘Like’ the Burghead Fort image on the grid. Likes = Votes!