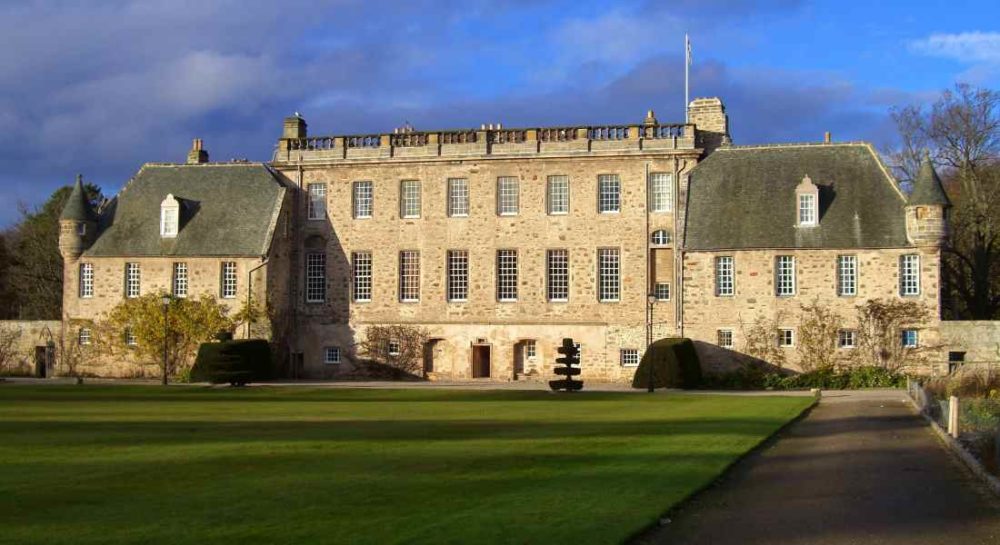 GORDONSTOUN SCHOOL PRINCIPAL Lisa Kerr has issued an appeal to former pupils to contact police if they had a bad experience while attending the Moray private school.

In a move that has been warmly welcomed by abuse charities, Ms Kerr said that the school had contacted over 3000 former students and urged them to speak out if they were victims of abuse.

Gordonstoun was among several private schools in Scotland that were named by Lady Smith, the judge who led a national inquiry into historical child abuse. Over 60 institutions that included Fettes College in Edinburgh are part of the inquiry.

Speaking of the ‘incredibly proactive’ manner in which the school was dealing with the issue, Ms Kerr said: “There is not an organisation in the country that could not put its hand on its heart and say ‘did things happen in the past which I wish had not happened?’

“That is a matter for sadness and regret in society as a whole. What we are doing here is giving as much attention and care to people who did not have a happy time in the past as pupils in our care today. For us, it is not about trying to brush anything under the carpet – quite the opposite.

“We cannot give the kind of superb pastoral care we have here today if we try to pretend that the past did not happen. We have to be open about it – I am determined to do that, and I hope it will give people confidence to come forward.”

Chief Executive of the Children 1st charity, Alison Todd, welcomed the move, saying: “Anything that encourages and raises awareness of the abuse inquiry is good. It is also important that children, young people and adults know that if something has happened to them, there is support out there and also, if possible, people are brought to justice.”