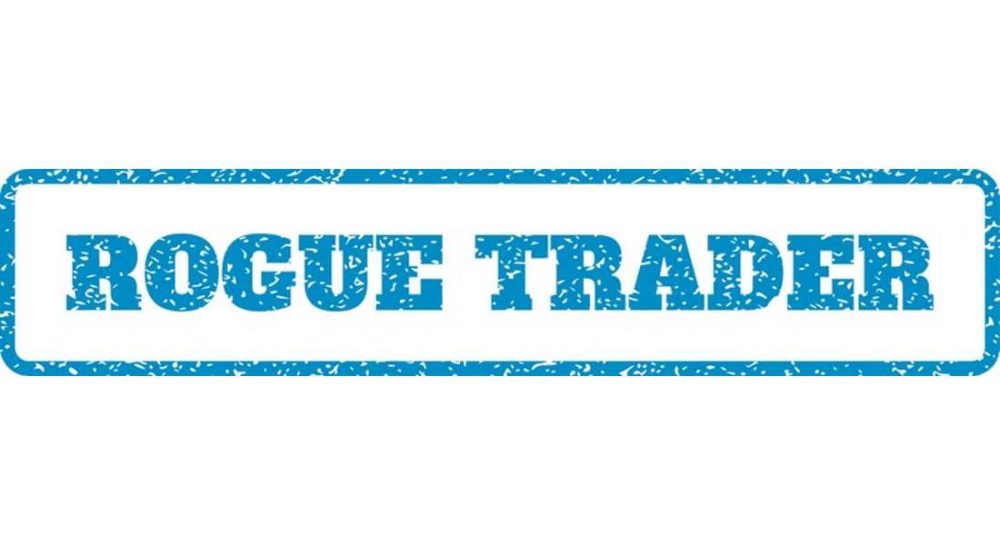 TRADING STANDARDS OFFICERS in Moray are warning of an increase in door to door salesmen offering to do house repairs – as one pensioners was bullied out of £900.

In Forres retired teacher Shirley Mitchinson, 70, received a call from such salesmen offering to work on clearing her gutters following the recent heavy rainfall.

She was quoted £230 for the job – only for that to soar to over £1400 when it was ‘completed’ a few hours later, with the aggressive workmen threating Miss Mitchinson that they would tear it all down unless she paid the full sum.

Staff at her bank in Elgin became concerned at the amount of cash she then sought to withdraw and warned that she could be dealing with dishonest traders, when she returned to her home the men again became abusive so she paid £900 feeling she had no other option.

While Trading Standards said that there had been an increase in travelling salesmen offering to do house repairs, a spokesman for Moray Council said that they could not comment on what was an ongoing investigation.

“We are working closely with partners to investigate complaints of poor workmanship and breaches of customer protection legislation which is there to protect customers.”

Age UK offers advice to people who may become confused when faced with aggressive traders at their doorstep.