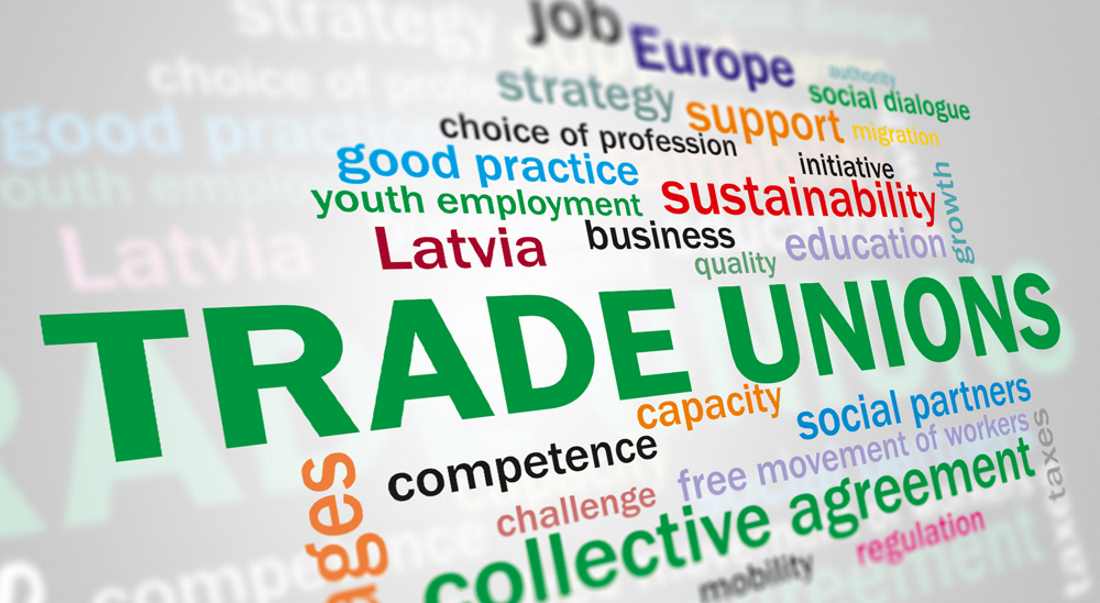 TRADE UNION LEADERS in Moray have expressed their delight after receiving a bumper response to their General Election hustings on Monday evening.

Organisers of the Moray Trade Union Council event in Elgin say it was a great success following what they described as an ‘unprecedented’ turnout at the Seaforth Club in Elgin.

The Hustings was chaired by Barry Jarvis who controlled questions being put to four of the five candidates – Angus Robertson, Anne Glen, Jo Kirby and Douglas Ross.

All four engaged in a debate that covered a wide range of issues that prompted Mr Jarvis to say: “Even by our own high standards this was a very good night that saw an unprecedented turnout from all across the political spectrum and a wide variety of backgrounds.

“In particular it was great to see a number of younger people in the audience showing a keen interest in this tightly contested election.

“On behalf of the Moray Trade Union Council I would like to thank both those in attendance and the candidates for turning up and making it a very enjoyable evening for all.”

Following an opening statement from each candidate, members of the audience had the opportunity to raise their own questions – and grilled them on issues that included the need for the election, how changes to welfare have impacted on individuals and how the tax system should work.

Moray Trade Union Council meets the third Monday of every month at 7.15 in the Seaforth Club in Elgin. All members of affiliated unions, friends, and supporters are free to attend.