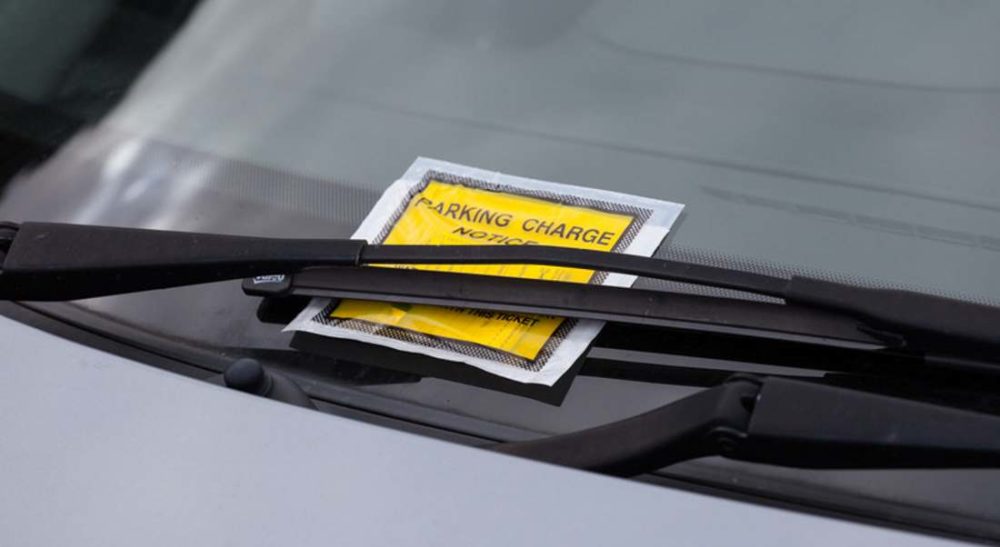 UNDERHAND AND LOATHSOME tactics being used by a parking firm in Inverness has brought them head to head with Moray’s MSP Richard Lochhead.

Mr Lochhead has written to the managing director of Smart Parking Ltd, who operate the Strother’s Lane Car Park in Inverness, on behalf of a constituent who he says has suffered because of the company’s “disgraceful practices”.

Smart Parking came under fire recently when a national newspaper highlighted their applying penalty charges to motorists who had paid for their parking – but perhaps made the slightest mistake in keying in their vehicle registration number.

That was the issue with a Moray woman who contacted the MSP who received demands from the company – despite her clarifying with the company and their reportedly acknowledging that she did, in fact, pay for her parking. However, they informed her that they were pursuing the charge regardless.

It is not the first time Mr Lochhead had to deal with the company, an elderly constituent having reported driving around the same car park but was unable to find a space so left. He received a fine ‘for the privilege of having looked’ – and it took two letters from the MSP before the company backed down and quashed the fine.

Mr Lochhead said: “This sort of behaviour is deplorable – companies must not get away with such underhand and loathsome tactics.

“To fine someone because they accidently entered their registration number incorrectly is unacceptable, particularly when they acknowledge the error but pursue the fine regardless! The company is deliberately capitalising from human error.

“Similarly, to fine an elderly man who was unable to find a parking space is incredible and policies such as these, which would of course be most likely to impact on the vulnerable in society, are abhorrent.

“I look forward to hearing back from Smart Parking and I would encourage anyone using their car parks to have their wits about them and to get in touch should they find themselves on the receiving end of such unjust and bullying tactics.”

The accepted wisdom in Scotland on the financial penalties levied by Smart Parking has been that they have no standing in a Scottish court as they are based on regulations that exist in England.

However, in April a Scottish motorist who repeatedly ignored the parking charges was fined £24,000 in a landmark case. The motorist in that case had repeatedly and deliberately parked without paying, accruing a total bill over several years of around £18,000 in the belief that they were not enforceable in Scotland.

Firms such as Smart Parking have since said that the court ruling proves that they are within their legal rights to make the charges – however, lawyers have indicated that the court case was very different as it demonstrated continual and deliberate evasion rather than singular accidental situations where a genuine mistake had been made.