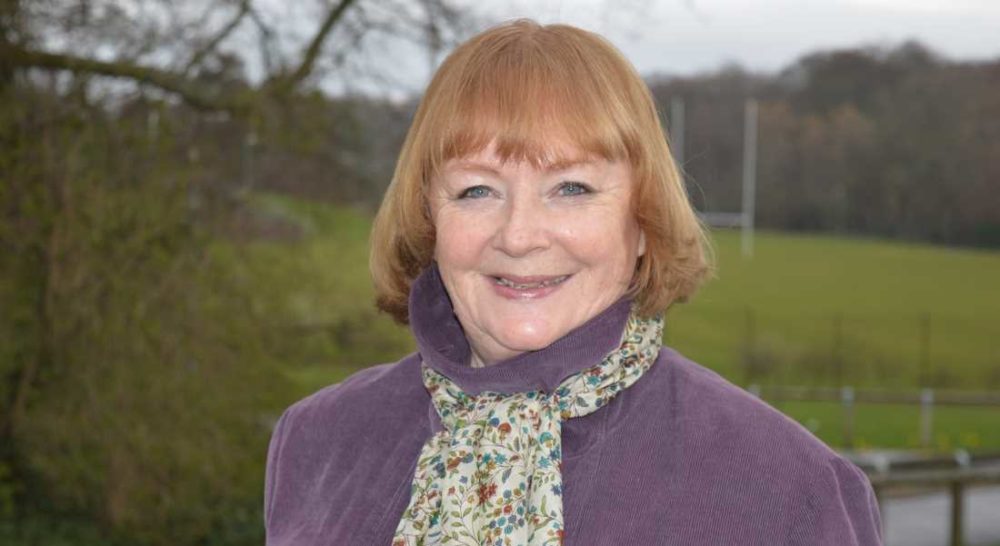 ONE OF THE LEADING lights in the SNP group at the Moray Council who lost her place in the recent local government elections is hoping to be back next month.

Patsy Gowans revealed earlier this week that she will contest the Elgin City North by-election – brought about by the resignation of independent councillor Sandy Cooper just four days into the job.

As a councillor Mrs Gowans campaigned on issues from local bus services to accessible paths to improved conditions for low paid workers, especially those in the care sector.

She also helped many residents in the Elgin North Ward with individual concerns such as housing, social care needs and parking problems to name but a few.

Speaking on her decision to stand again she said: “I have been greatly encouraged by messages of support from people urging me to stand again.

“Like me, people will be pretty fed up with elections by now, given this will be the third one in as many months, but I would urge people to use their vote on July 13 to elect me as their councillor for Elgin City North.

“I have championed issues from getting a disability friendly path to help people access the town, to fighting for local bus services. On a one-to-one basis with constituents I have helped people with housing issues, healthcare concerns, schools issues and improving local facilities.

“I have the experience to make a difference for areas like Bishopmill, Lesmurdie, Pansport, Ashgrove, Pinefield and Barlink and I have a track record of working hard to tackle challenges facing the community as well as challenges facing individuals.”